2021 INTERNATIONAL ALBUM OF THE YEAR | Luke Combs | | The JUNO Awards 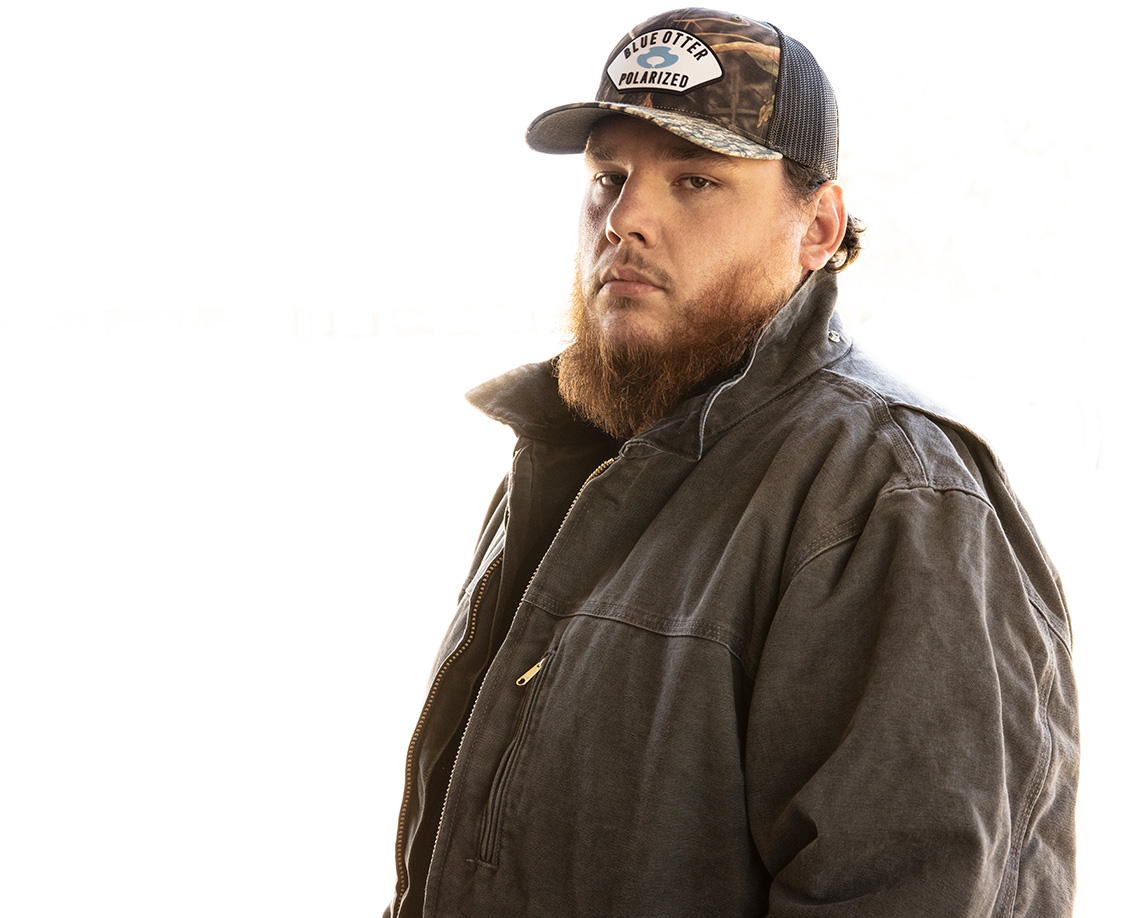 Luke Combs , What You See Ain't Always What You Get

Combs continued to gain momentum during the back half of 2018 thanks to the ballad “Beautiful Crazy.” Originally an internet sensation, “Beautiful Crazy” became a smash on radio late in 2018, reaching number one on the Country Airplay chart in March 2019; its success was a factor in Combs receiving a Grammy Nomination for Best New Artist in 2019. “Beautiful Crazy” spent seven straight weeks at number one on Country Airplay, breaking the previous records for longevity on the charts. The single also helped Combs earn the distinction of being the first artist to simultaneously hold the top position on all five of Billboard’s main country charts: Top Country Albums, Hot Country Songs, Country Airplay, Country Streaming Songs, and Country Digital Song Sales.

Combs teased out music from his second album with the May 2019 release of “Beer Never Broke My Heart,” a single that became his sixth number one Country Airplay hit. “Beer Never Broke My Heart” anchored the June EP The Prequel, which offered five songs from his second album, What You See Is What You Get, which arrived in November 2019 and entered the Billboard 200 at number one. In May 2020, Combs released the song “Six Feet Apart” as a direct response to the COVID-19 pandemic. The track landed at number ten on the Hot Country Songs Chart and was included on a deluxe version of What You See Is What You Get. ~ Stephen Thomas Erlewine, Rovi

What You See Ain't Always What You Get
YEAR