2021 INTERNATIONAL ALBUM OF THE YEAR | Harry Styles | | The JUNO Awards 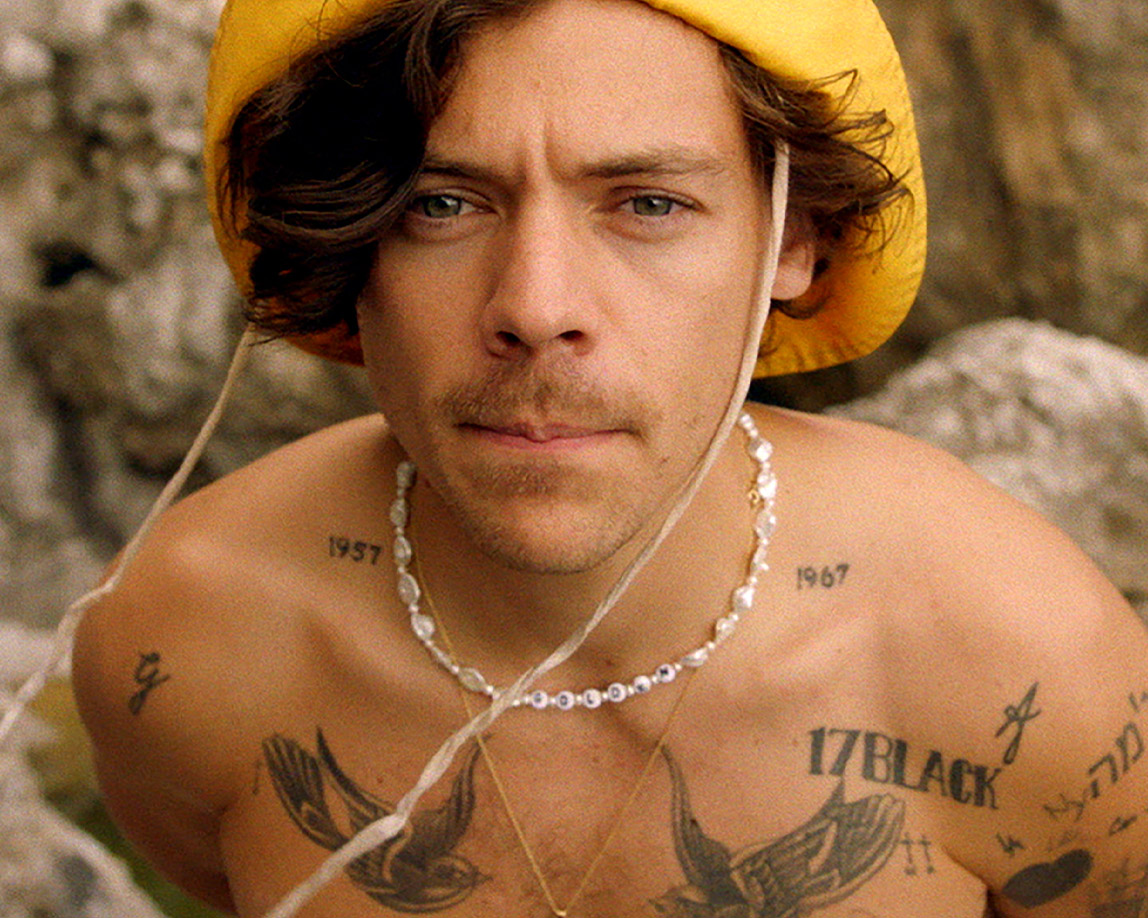 In the summer of 2017, he made his movie debut as a soldier in Christopher Nolan’s Oscar-winning epic Dunkirk, which was the top film in the U.S. the week of its release, making Styles the first British artist to secure a number one debut single, album, and film in the same year. He set off on a lengthy worldwide tour that lasted from September 2017 through July 2018, then began recording his second album with producers Kid Harpoon and Tyler Johnson, both of whom worked on his debut.

In 2019, Styles inducted Stevie Nicks into the Rock and Roll Hall of Fame, co-hosted the Met Gala, and modeled for Gucci. The finished album, Fine Line, was released in December and found the singer adding influences as varied as Childish Gambino-styled funk and Bon Iver-esque baroque folk to his repertoire.

Soon after the release of the record, a number three U.K. hit and a number one Billboard 200 entry, Styles embarked on a world tour.