2021 INTERNATIONAL ALBUM OF THE YEAR | Eminem | | The JUNO Awards 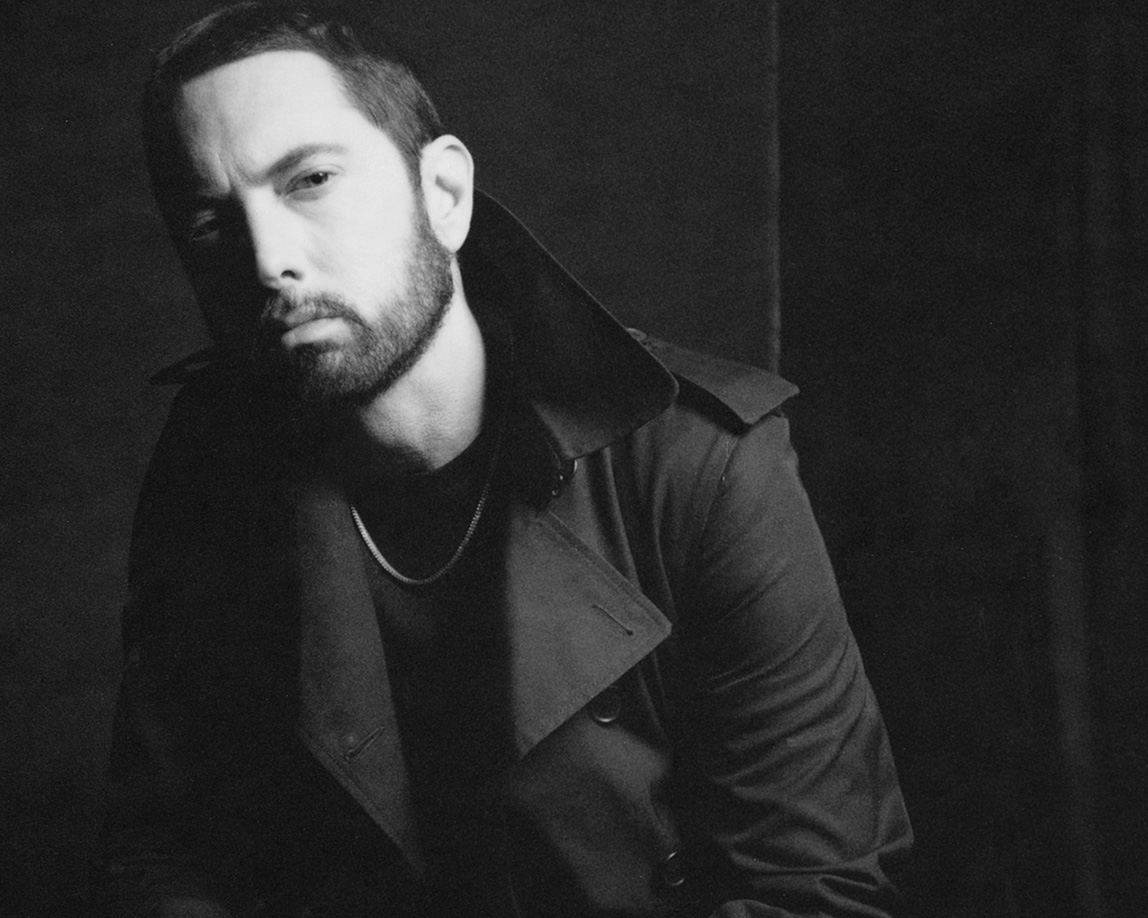 Eminem , Music To Be Murdered By

Eminem is one of the best-selling artists in music history, easily the biggest crossover success ever seen in rap. To call him hip-hop’s Elvis is correct to a degree, but it’s largely inaccurate. Certainly, he was the first white rapper since the Beastie Boys to garner both sales and critical respect, but his impact has exceeded this confining distinction. On sheer verbal skills, Eminem is one of the greatest MCs of his generation: rapid, fluid, dexterous, and unpredictable, capable of pulling off long-form narratives or withering asides. And thanks to his mentor Dr. Dre, he’s had music to match: thick, muscular loops evoking the terror and paranoia conjured by Em’s lyrics.

To be certain, a great deal of the controversy Eminem courted — during the turn of the millennium, there was no greater pop cultural bogeyman than Marshall Mathers — came through in how his violent fantasias, often directed at his mother or his wife, intertwined with flights of absurdity that appealed to listeners too young to absorb the psychodramas Eminem explored on his hit albums, The Slim Shady LP and The Marshall Mathers LP.

Music To Be Murdered By
YEAR