2021 INSTRUMENTAL ALBUM OF THE YEAR | Gordon Grdina | | The JUNO Awards 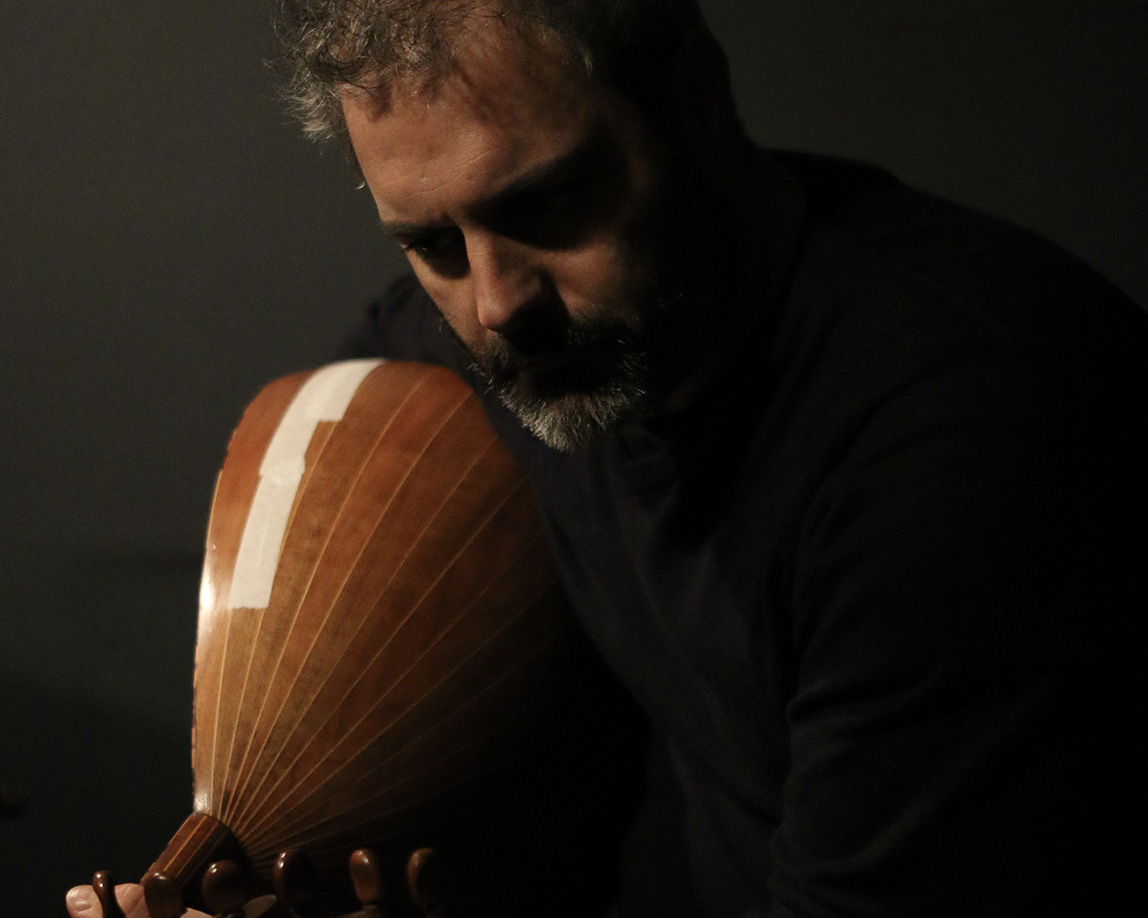 “Gord doesn’t play the guitar like anybody else I’ve ever seen. The instrument becomes an extension of his frantic mind, embracing both the chaos and the deep kindness he exudes as an individual. Gord’s playing isn’t referential to anything. It’s not nostalgic. It doesn’t remind you of how the guitar is so cool when it’s played well. It just reminds you that life is infinitely absurd but the pros outweigh the cons.” — Dan Mangan

“This is one of those albums that rolls around about once a year, one that manages to free itself of labels so it can be elevated to a higher plane—one that is called “music”. —Pop Matters