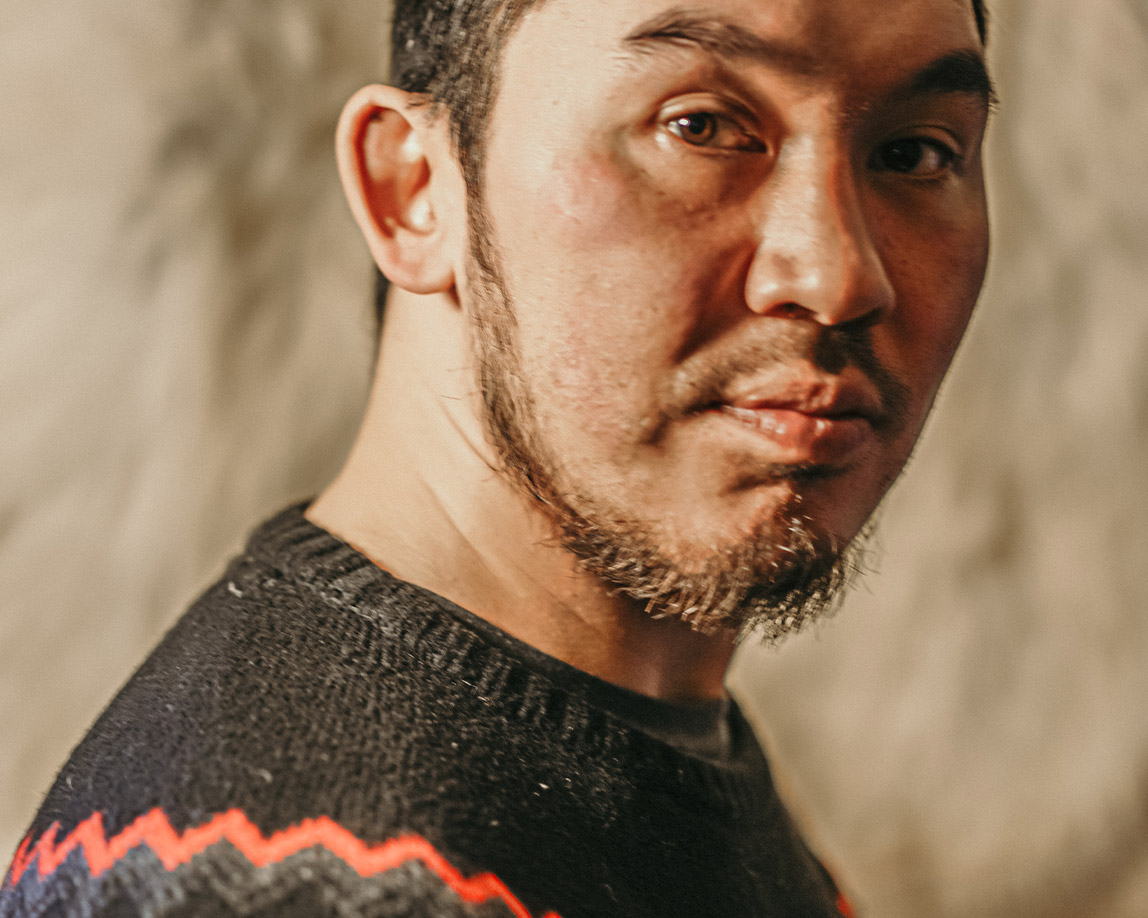 Terry Uyarak is a self-taught singer/songwriter and musician from Igloolik, a small and vibrant Inuit community located north of the Arctic circle between the Canadian mainland and Baffin Island in Nunavut. Igloolik is one of those special places in the Canadian Arctic, where Inuit language and culture are still strongly embedded into everyday life, and there’s a strong sense of community within.

Terry is no stranger to the tight knit Nunavut music scene; for over a decade he performed as an actor, juggler and musician, and toured around the globe with the only Inuit circus troupe in the world, ARTCIRQ. Most recently, Terry co-directed and performed in a major multidisciplinary production, Unikkaaqtuaq, that toured across Canada in 2020.

Terry will be releasing his solo debut album later this year with Nunavut based record label Aakuluk Music. Produced by Jace Lasek and titled Nunarjua Isulinginniani (translated to English it means ‘Before the World Ends’), the album carefully weaves together storytelling, soundscape and song to carry each listener on a journey, by dog team, to the ends of the word. Between Uyarak’s song writing, which is reflective of his experiences as a husband, father and hunter; and Igloolik elder Simon Qamaniq’s storytelling, you really begin to feel a sense of the environment in which they belong to.