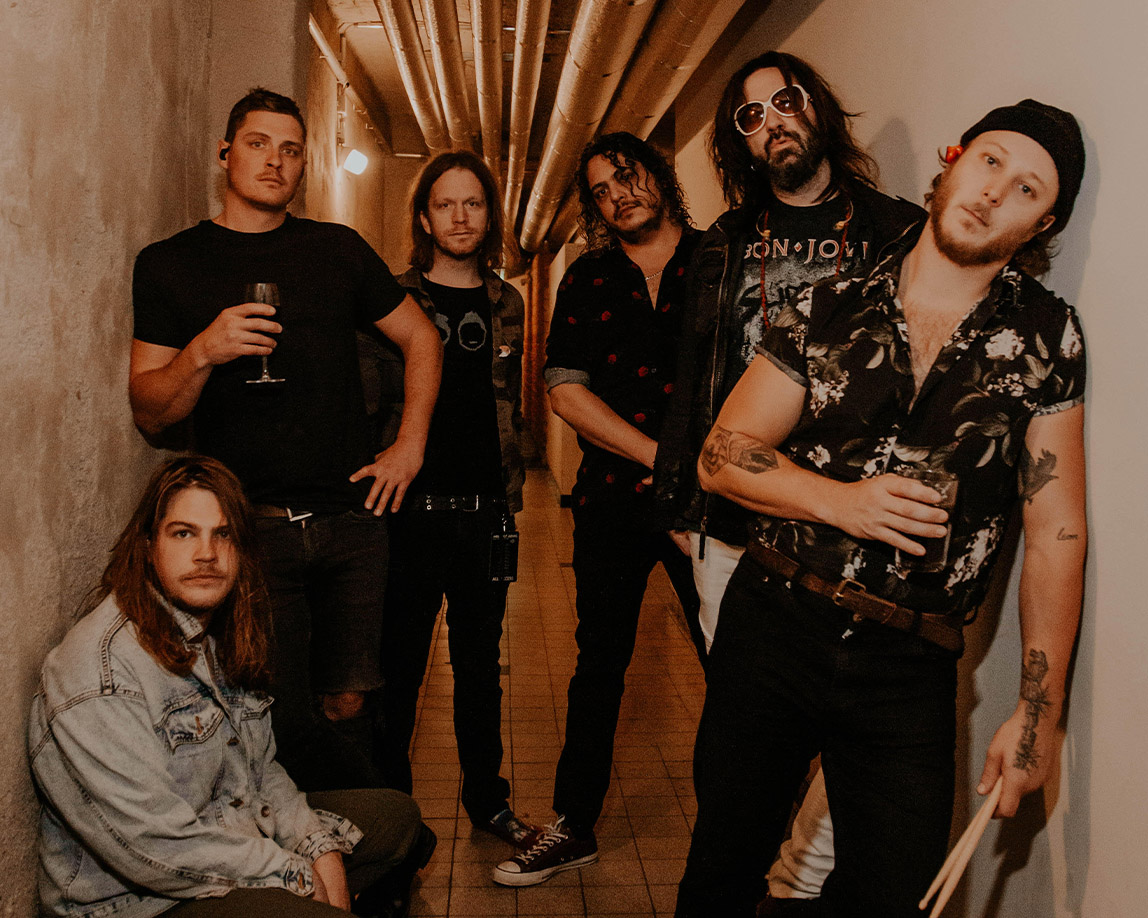 The Glorious Sons were right in the thick of a wild and triumphant arena tour when they realized it was time to record their next album. The resulting record, ‘A War On Everything,’ is The Glorious Sons’ most exhilarating release yet. The Lead single hit #1 on rock charts in the US and Canada, “Kingdom In My Heart” reached #1 Rock Big picture in Canada and “Closer to Sky” became their 12th consecutive top 10 single.

The band has shared bills in North America and Europe with everyone from The Rolling Stones and The Struts to Greta Van Fleet and Twenty-One Pilots. Their headline shows have graduated from clubs and halls to arenas and stadiums on the back of their breakout 2017 sophomore album, ‘Young Beauties and Fools,’ which racked up more than 40 million streams on Spotify, scored the band their first Billboard #1 in the US and nabbed them the prestigious JUNO Award for Best Rock Album. Their most recent headline tour “A War on Everything” sold out nationally including the stadiums Scotiabank Arena, MTS Center, Meridian Center, TD Place, PNE Forum and more. Over 60,000 hard tickets were sold between Sep 2019-Apr 2020.