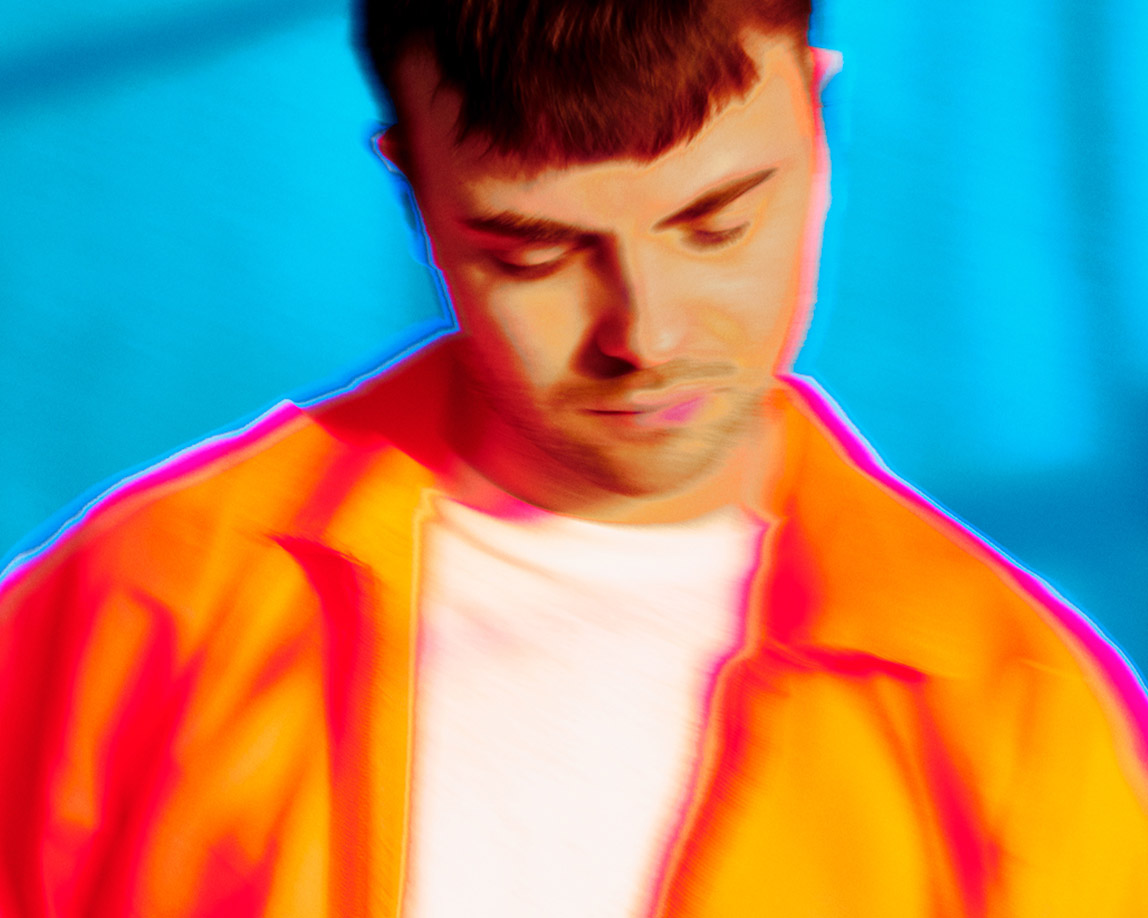 CRi quickly made his mark on the Montreal electronic scene by offering a singular sound influenced by house synths, syncopated snares, and futuristic basslines. A self-taught college dropout, CRi caught the attention of tastemakers through his first two EPs; ‘Tell Her’ and ‘Someone Else’ released on TOKiMONSTA’s label, Young Art. Christophe Dubé’s real breakthrough happened in 2018 with a JUNO nomination for the EP ‘Someone Else’ which was swiftly followed with the release of his mini EP ‘Me and My Friends’ as well as his collaboration with Charlotte Cardin, ‘Fous n’importe où’, which revisits Daniel Bélanger’s timeless classic.

Having debuted on Anjunadeep in 2019 he quickly caught the ear of BBC Radio 1’s Pete Tongand Annie Mac with ‘Initial’, which was also championed on KCRW by Jason Bentley. CRi’s rise through Montreal’s bubbling scene in recent years now culminates in his debut album ‘Juvenile’.

Throughout the album CRi collaborates with a number of his Québécois contemporaries, including Sophia Bel and Bernache (one third of indie pop band Men I Trust), and legend Daniel Bélanger. A star of the French-Canadian music scene and three-time JUNO award winner, Daniel Bélanger lends his distinctive Francophone vocals to ‘Signal’, the album’s third single.