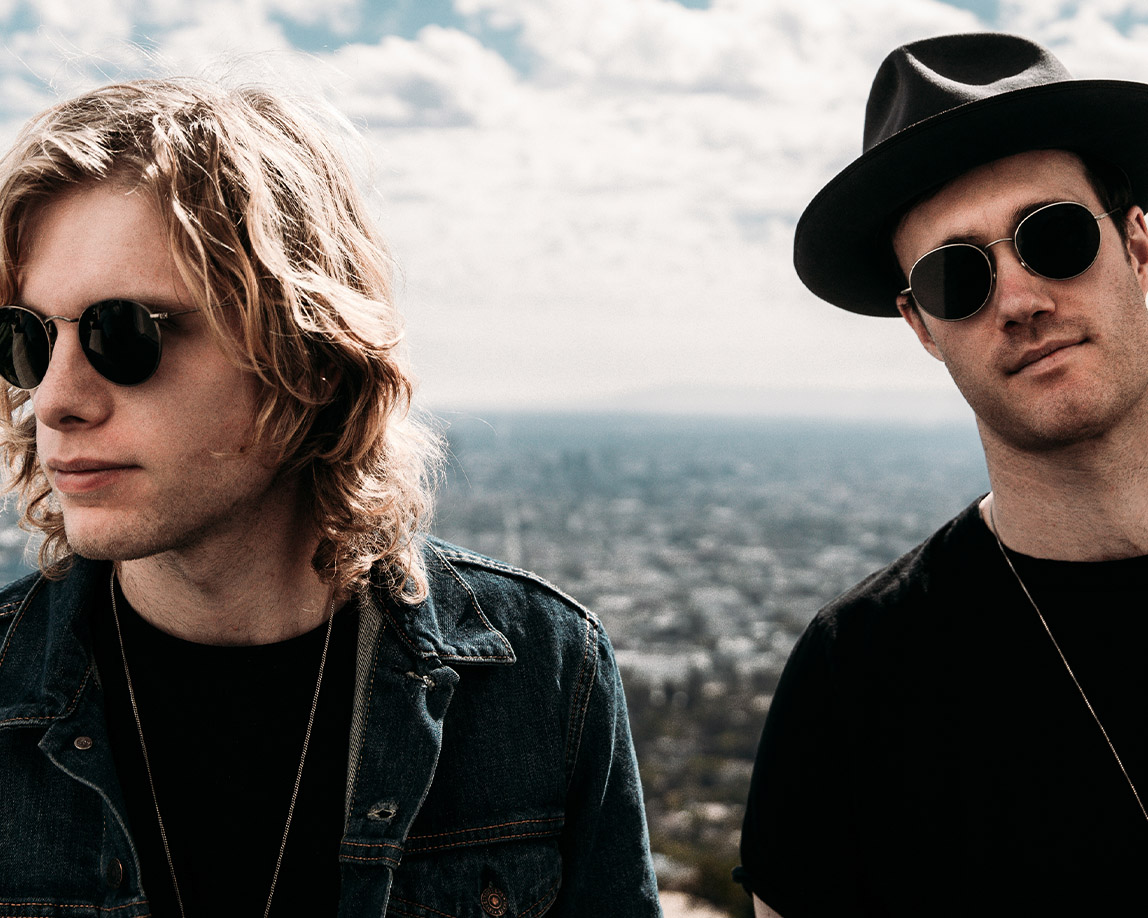 Vallance and Howie started Bob Moses in 2012 and signed to Domino two years later. Their 2015 debut album Days Gone By featured the track “Tearing Me Up”, which was nominated for two GRAMMYs, with the RAC remix taking home the trophy for “Best Remix Recording (Non-Classical).” The duo, a perennial festival favorite, has repeatedly been minted by Resident Advisor as Best Live Act (2014, 2015). 2018’s Battle Lines spawned the hit single “Back Down” and was nominated for an “Electronic Album of The Year” JUNO AWARD; the record was named one of Billboard’s “Best Electronic Albums of 2018.” Following Battle Lines, Bob Moses released Battle Lines [Remixed], featuring remixes from the likes of Hayden James, Jamie Jones and Cassian, as well as Unplugged, an acoustic EP of songs from Battle Lines and other repertoire favorites.