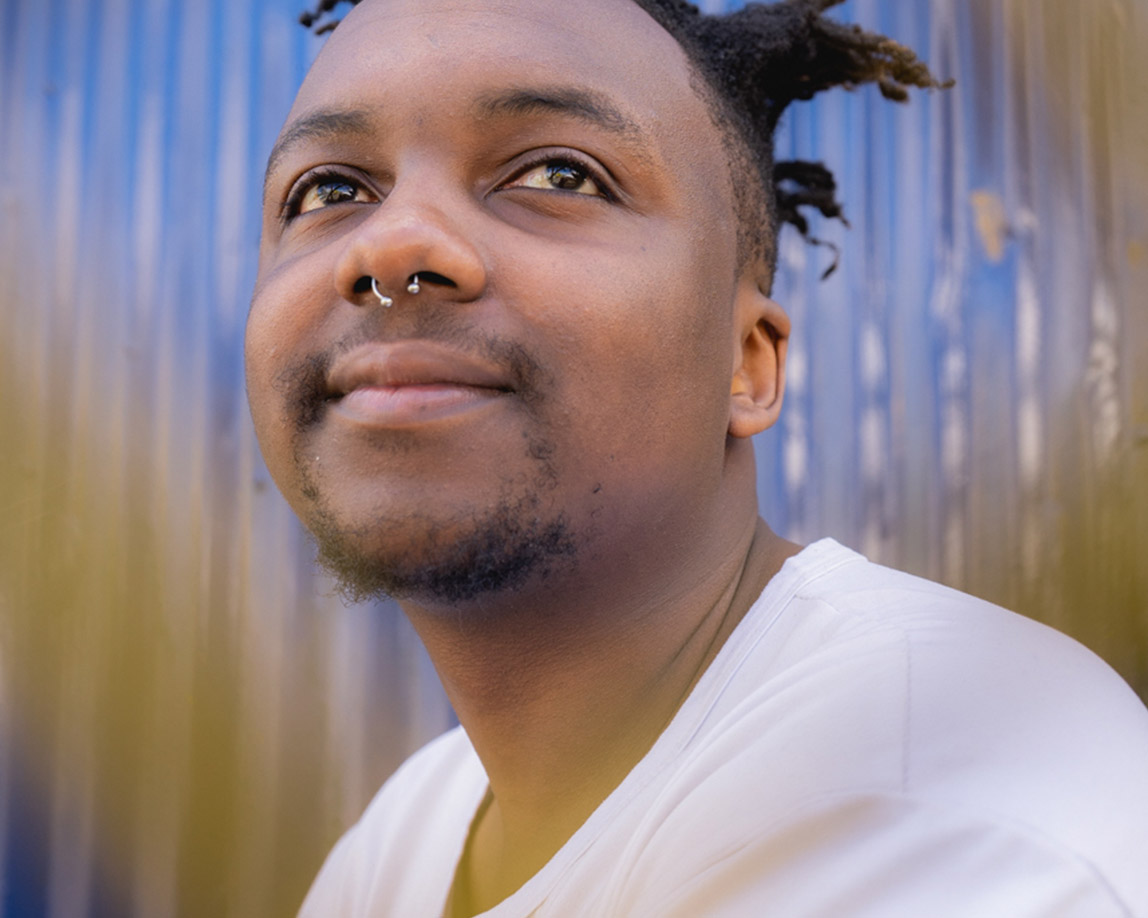 Zimbabwe born and current Canadian resident, So Sus, has had his music played around the world on BBC Radio, Triple J, and 5FM, in the UK, Australia, and South Africa respectively. Gaining attention and support from industry legends like Skrillex, Alison Wonderland, The Chainsmokers, Zeds Dead, and Boombox Cartel. Boasting a trademarked sound that’s leaps and bounds ahead of the current electronic scene, he has carved out his own distinct sonic niche with production concentrating on distorted vocals, heavy syncopation, and unconventional sound design. With publications like Run The Trap, Earmilk, and FUXWITHIT already extensively covering his works, he’s molded a steadfast, hard-earned name for himself. With releases on Parametric (Atlantic Records), Jadu Dala, Westwood Recordings, and Super 7, he’s proven his worth and determination time and time again. While 2020 has proven to be a tough year for performances, So Sus has managed to play a variety of online music and festivals and radio mixes such as his guest mix on the Banguers With Benzi show on Diplo’s Revolution on SiriusXM.