2021 DANCE RECORDING OF THE YEAR | Frank Walker | | The JUNO Awards 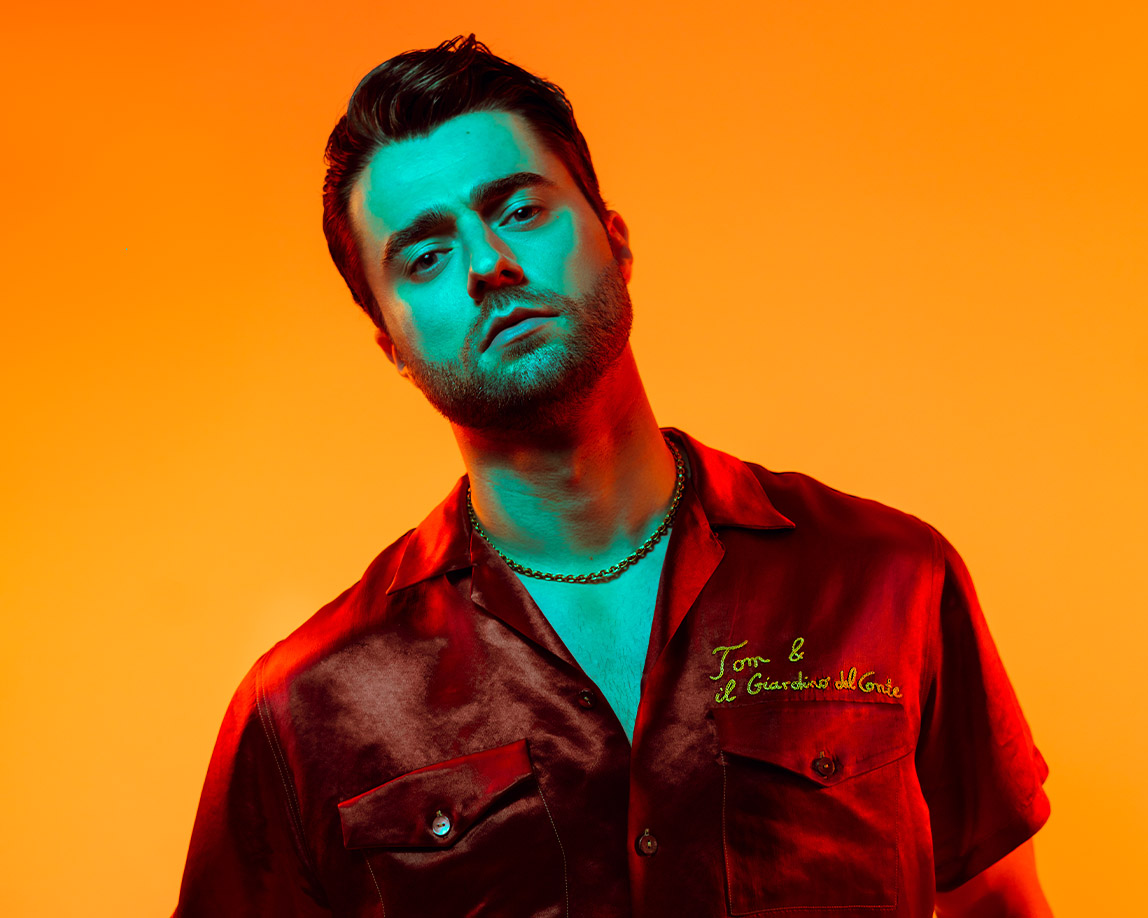 Frank Walker , Dancing In The Dark

Following up on a massive 2019, 2020 is proving to be a huge year for Frank Walker. The Toronto-native has captivated fans across the globe, owning the mainstage in Europe, Asia, and North America. Frank has also supported Kygo on his “Kids In Love” worldwide tour. Backed by the industry’s best and fresh off a new record deal with Sony Music this producer is becoming a mainstay on Spotify’s Dance & Pop playlists.

Destined for big things, Frank has just released a song with Loud Luxury, and has had official remixes for Kygo, Marshmello, Kesha, Little Mix, and ZAYN. His singles ‘Heartbreak Back’ and ‘Only When It Rains’ both went top 10 on Canadian Top 40 radio, with the former gaining Gold status.

Dancing In The Dark
YEAR