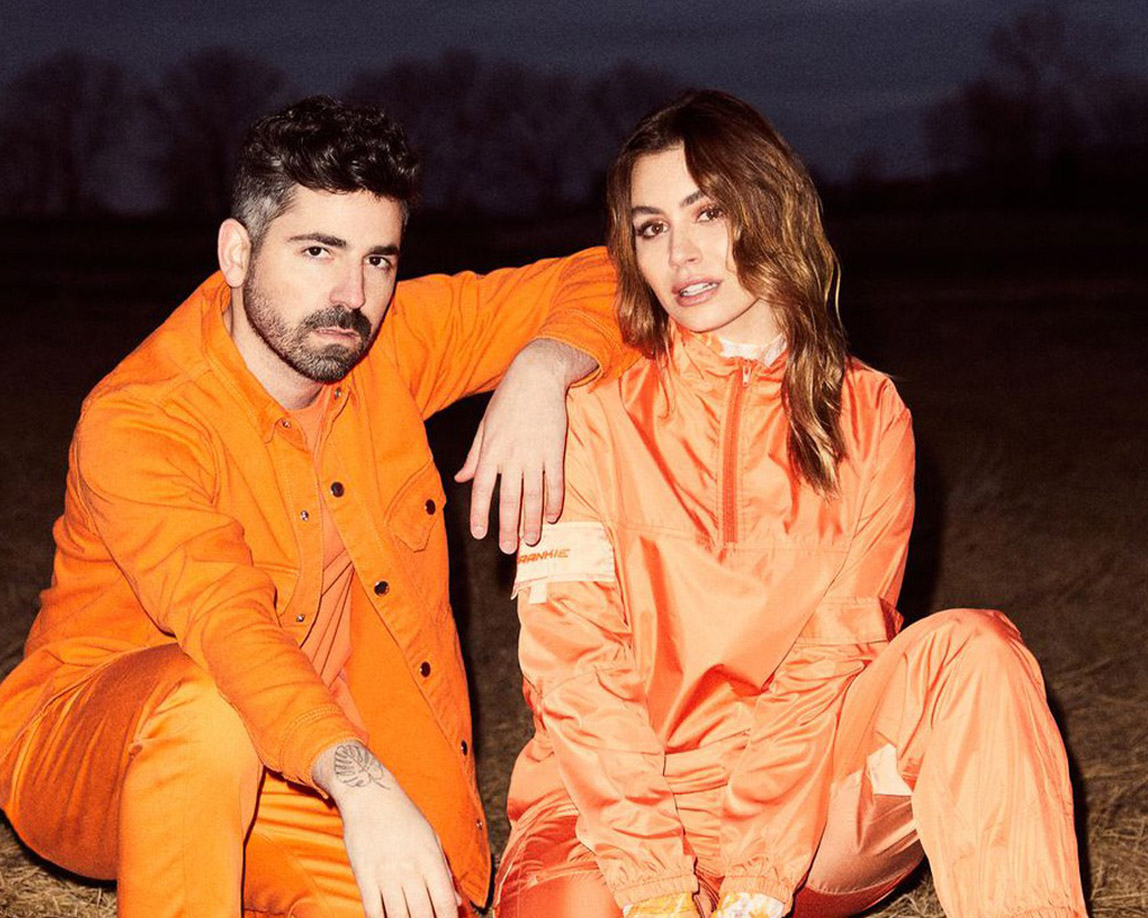 Platinum hit producer Taelor Deitcher aka Felix Cartal was named by Billboard as one of 13 Dance Artists who Dominated in 2017. His singles ‘Get What You Give’ and ‘Love Me’ are certified platinum in Canada with ‘Love Me’ (with LIGHTS) also winning the Dance Recording OTY at the JUNOs 2020. Felix Cartal has collaborated with Kaskade on ‘More’ and R3HAB on ‘Killing Time’ and done official remixes for the likes of Selena Gomez, Zedd, Galantis, Dillon Francis, MØ, Ellie Goulding, Diplo and most recently, Anne-Marie, Doja Cat as well as Daya and Shallou’s ‘Older’.

With over 1.96 Million Spotify monthly listeners and over 260 Million Spotify plays and counting, the DJ and producer has been featured by major Youtube channels Trap Nation, MrSuicideSheep, MrRevillz, Chill Nation, Selected, xKito amongst others accumulating over 87 Million Youtube views. He has also seen support from BBC Radio 1’s Danny Howard and Diplo and Friends and SiriusXM Chill has also heavily supported several singles, while his Weekend Workout radio show is also featured on SiriusXM Diplo’s Revolution. This year alone, the producer has also seen support from both Wonderland Magazine and CLASH Magazine. While Felix Cartal is from Vancouver, he has previously lived in Glasgow, where he “first started DJing and learned to drink whiskey.” As a result, his sound sits close to those of the industry greats of Avicii , Kygo and Calvin Harris.

Independent artist and songwriter Sophie Simmons began singing at the young age of four. In late 2015, she was featured on Rebel’s cover of the 90’s classic “Kiss Me” Republic Records, which went to #1 on Spotify in 9 countries and currently has over 10 million streams on Spotify alone. Sophie’s release of her debut single “Black Mirror” in 2018 was met with ample support from Spotify and Apple Music, resulting in the single topping the US & Canada Spotify Viral 50 charts. The single spun in over 40 markets along with Sirius XM’s Venus and BPM stations and charted in the top 20 on the Billboard Dance Chart.

For the last two years, Sophie has been busy collaborating with the likes of Bonnie McKee, Yellow Claw, San Holo, Sam Feldt etc. writing and producing songs. In 2017 she co-wrote and was featured on the lead track “Home” on Yellow Claw’s album, Los Amsterdam, Cesqeax’s “ Private Time” and Different Heaven’s “Live at Night”. In 2018 Rytmeklubben’s “Orbit”, Dolf & Yellow Claw’s “Cry Wolf”, Kidwaste’s “Beautiful Life” along with co-writing Yellow Claw’s “Summertime” feat. San Holo, Moksi’s “Stranger” and Moksi and Aazar’s “Want Some Love.” In 2019 Sophie continues to grow her success with Sam Felt‘s “Magnets,” the title track of his EP and tour, writing three songs on Moksi’s 2019 album, their new 2020 single and penning singles for artists on Universal, Ultra, STMPD and many more. 2020 has many surprises slated.