2021 COUNTRY ALBUM OF THE YEAR | Tenille Townes | | The JUNO Awards 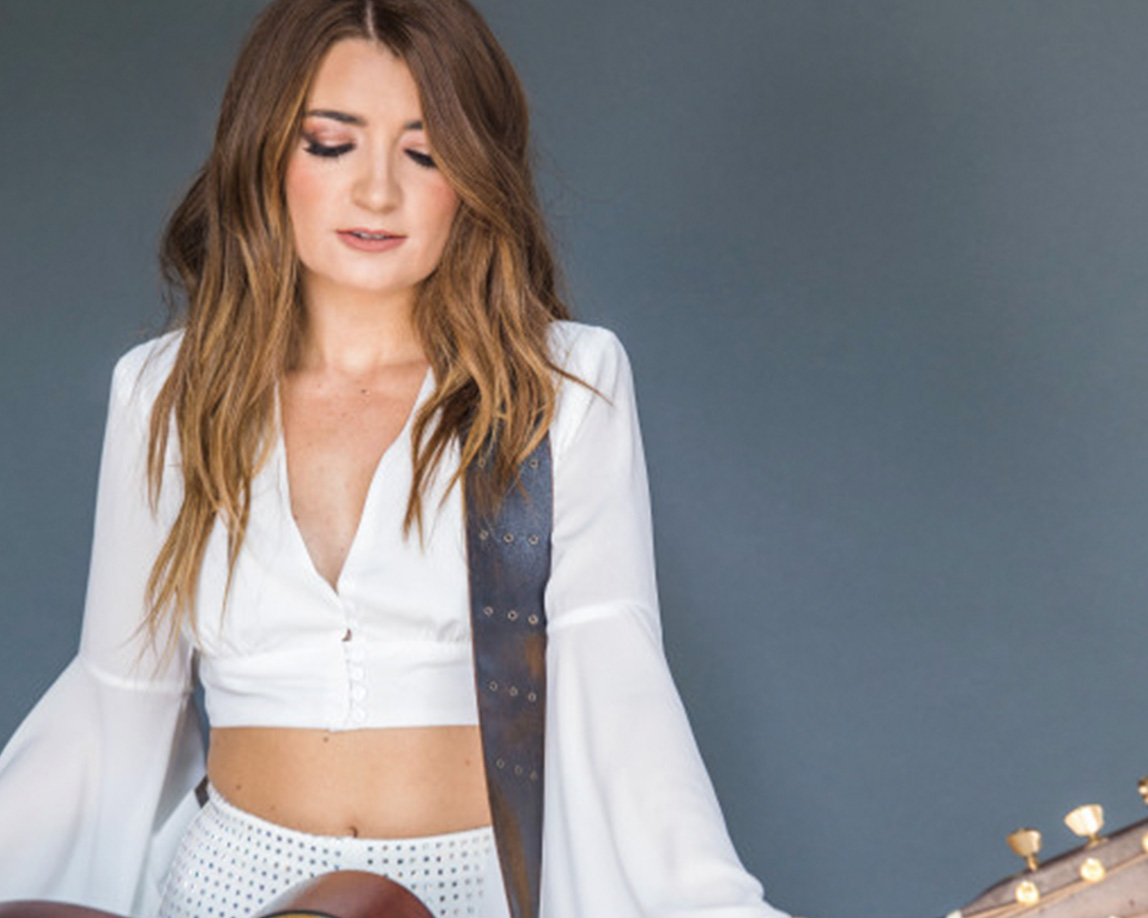 Born in Grande Prairie, Alberta, the 26-year-old singer-songwriter earned accolades for her wise-beyond-her-years ballads before she moved to Nashville in 2013. After years of taking in sets at the Bluebird Café and pushing herself in writing sessions, she started winning over Music Row with the songs that would eventually shape her acoustic EP, Living Room Worktapes.

By the spring of April 2018, Townes was, again, jumping in. Columbia Nashville released Living Room Worktapes by way of introduction. The revamped version of “Somebody’s Daughter” followed as her first single that fall, which quickly reached No. 29 on Billboard’s Hot Country Songs Chart. Her amplified sound got the welcome it deserved as she opened for Miranda Lambert, Little Big Town and Dierks Bentley on the road, and she took home four honors at the 2019 Canadian Country Music Association Awards.

In addition to the previously heard tracks, The Lemonade Stand features her most poignant ballad yet — one she’s never shared before. “I remember being that seven year old kid who sat in the backseat of the car and read along to the lyric booklets in all my favorite records, just dreaming of getting to make something like this someday,” she says. “That moment for me is the biggest full circle, to hear her at the end of this project. I hope people feel reminded of that little kid or dreamer that they used to be, and that they feel they’re not alone.”