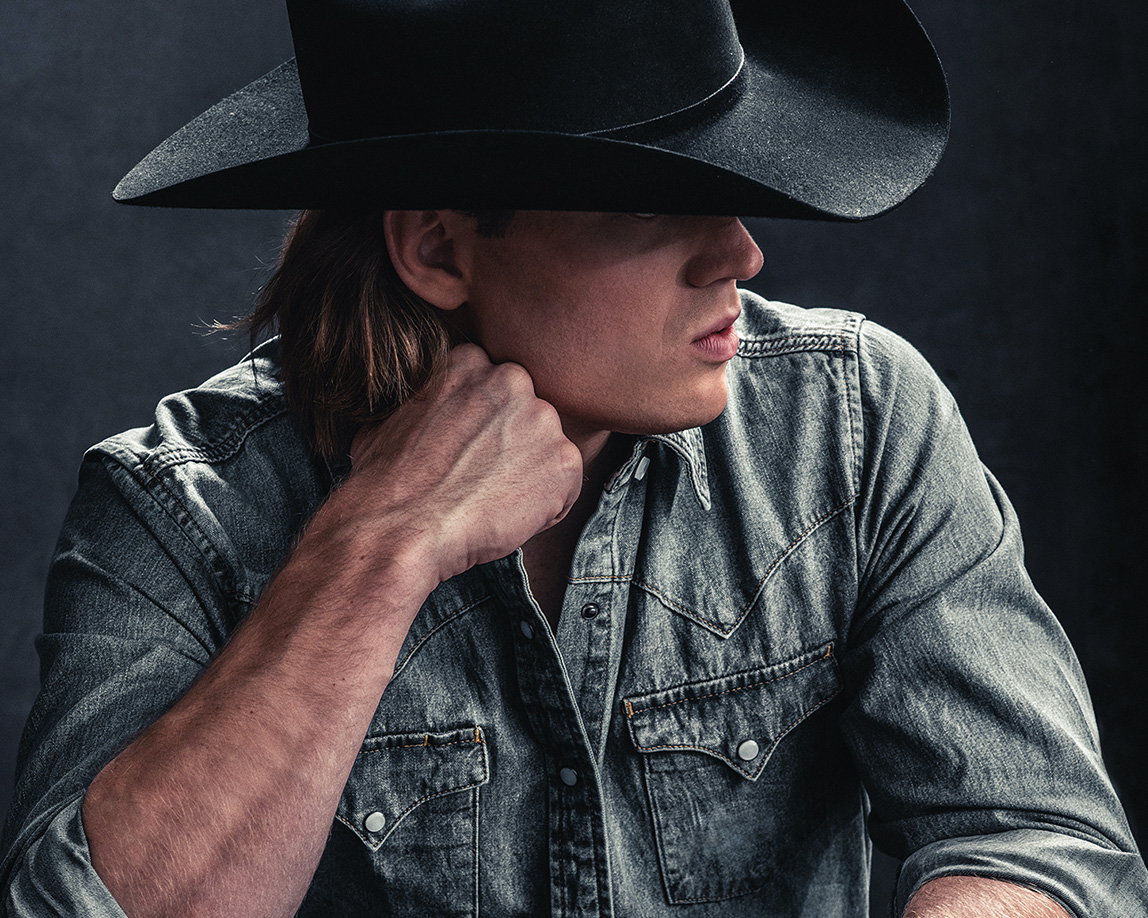 Raised on his grandparent’s farm in Southern Ontario, Jade grew up working alongside his father tending crops and raising livestock – and while life may have led him off the farm for a stint here and there, it always brought him back just the same. Despite making music most of his life, Jade only considered country music as a career when confronted with the challenge of keeping his family farm. Though that career started playing near empty bars, he caught his break in 2017 when he earned his way into the Emerging Artist Showcase at Boots and Hearts, where he played in front of more than 20,000 country fans.

At only 24-years-old, Jade’s voice has a classic country sound that takes you back to the days of Johnny Cash, George Jones and Randy Travis. Taking home the title of the Boots and Hearts Emerging Artist, Jade was immediately signed to Universal Music Canada and released his debut single, “Got Your Name On It” in May 2018 which charted at thirteen on the Canadian country radio charts. The “Got Your Name On It” music video hit an impressive 3.5 million views on YouTube.