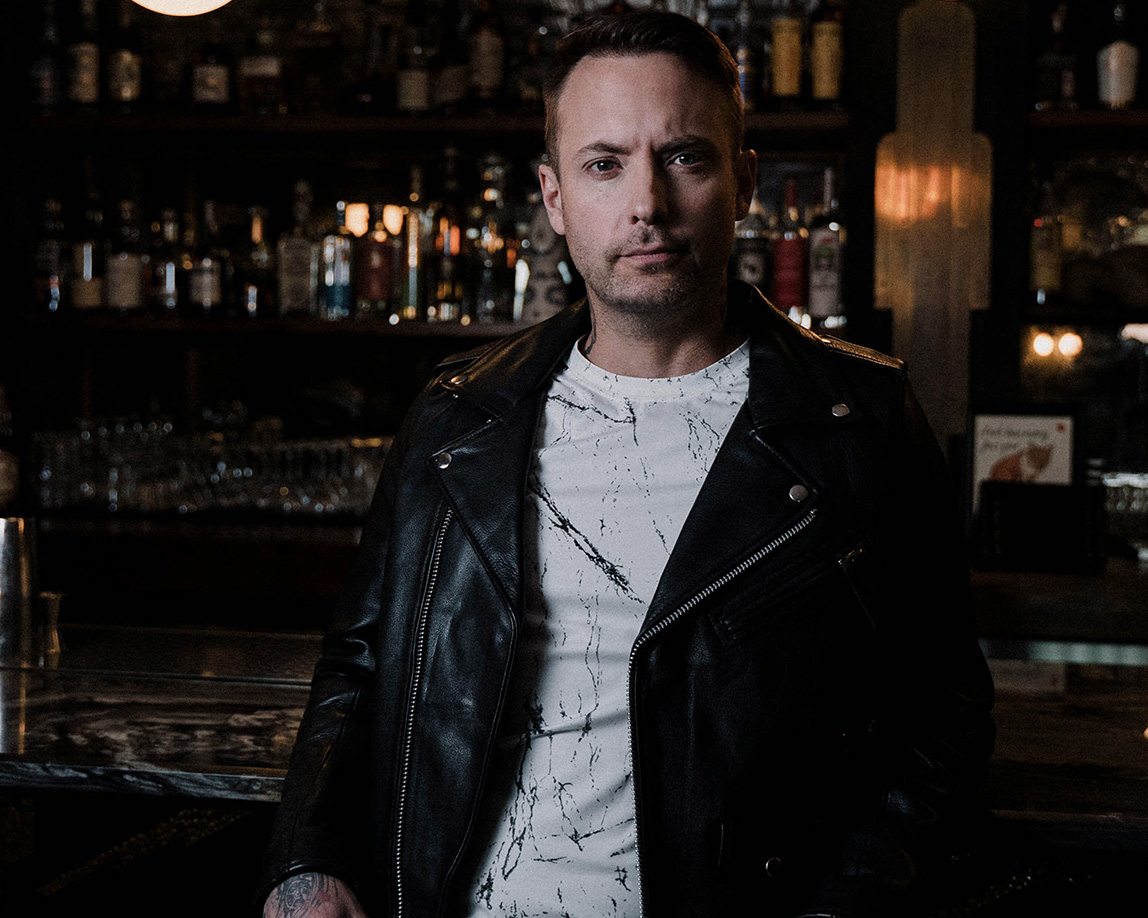 Adding to the list of accolades, Smith is also the sole Canadian Country artist in the Nielsen BDS and Mediabase era to earn nine #1 songs in history and have 21 consecutive singles peak in the Top 10 of the Country airplay chart. Smith recently won the 2020 CCMA for “Entertainer of the Year” for the second year in a row and performed his hit single “Timeless” on this years’ national broadcast. 2019 proved to be a very successful year as well, winning two CCMA Awards for “Entertainer of the Year” and “Male Artist of the Year” in addition to co-hosting the 2019 CCMA Awards national broadcast alongside Billy Ray Cyrus and a co-headlining, cross-Canada tour “Friends Don’t Let Friends Tour Alone”, alongside Dean Brody.