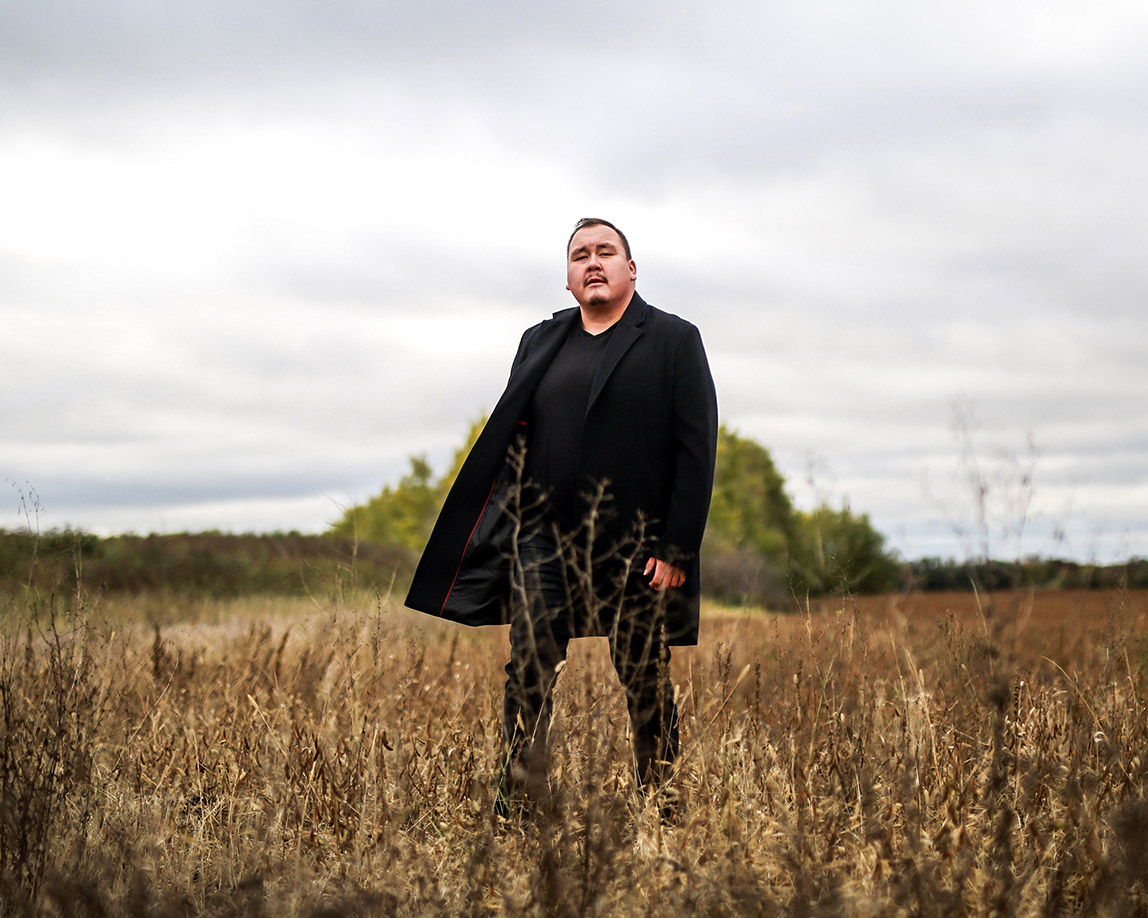 William Prince approaches the big questions with humility and curiosity. Prince’s influences and references, from the gospel of his childhood to the pantheon of classic outlaw country singers, baseball and the great beyond, shape his approach to songcraft, a masterclass in skillful simplicity.

Prince’s JUNO Award winning debut Earthly Days, released in 2015 and reissued by Glassnote Records and Six Shooter Records, introduced the songwriter’s poignant philosophy and rich baritone to the world. Prince made his breakout with the song “Breathless,” which found audiences worldwide and reached the B List at BBC’s Radio 2.

Reliever, Prince’s sophomore album, saw Prince reconvene with producers Scott Nolan in Winnipeg and Dave Cobb in Nashville. For his second album, Prince began with a single word, Reliever, which informed a collection of exceptionally rendered explorations of what, who and how peace is found. Relievers come in all forms; for Prince, it is song. Recent accolades include the Polaris Music Prize Long List, SOCAN Songwriting Prize (“The Spark”) and the German Record Critics’ Award for Album of the Year.

Prince’s trajectory from Peguis First Nation in Manitoba, Canada, to opening for Neil Young, has seen the songwriter find esteem and career-changing opportunity wherever he performs.