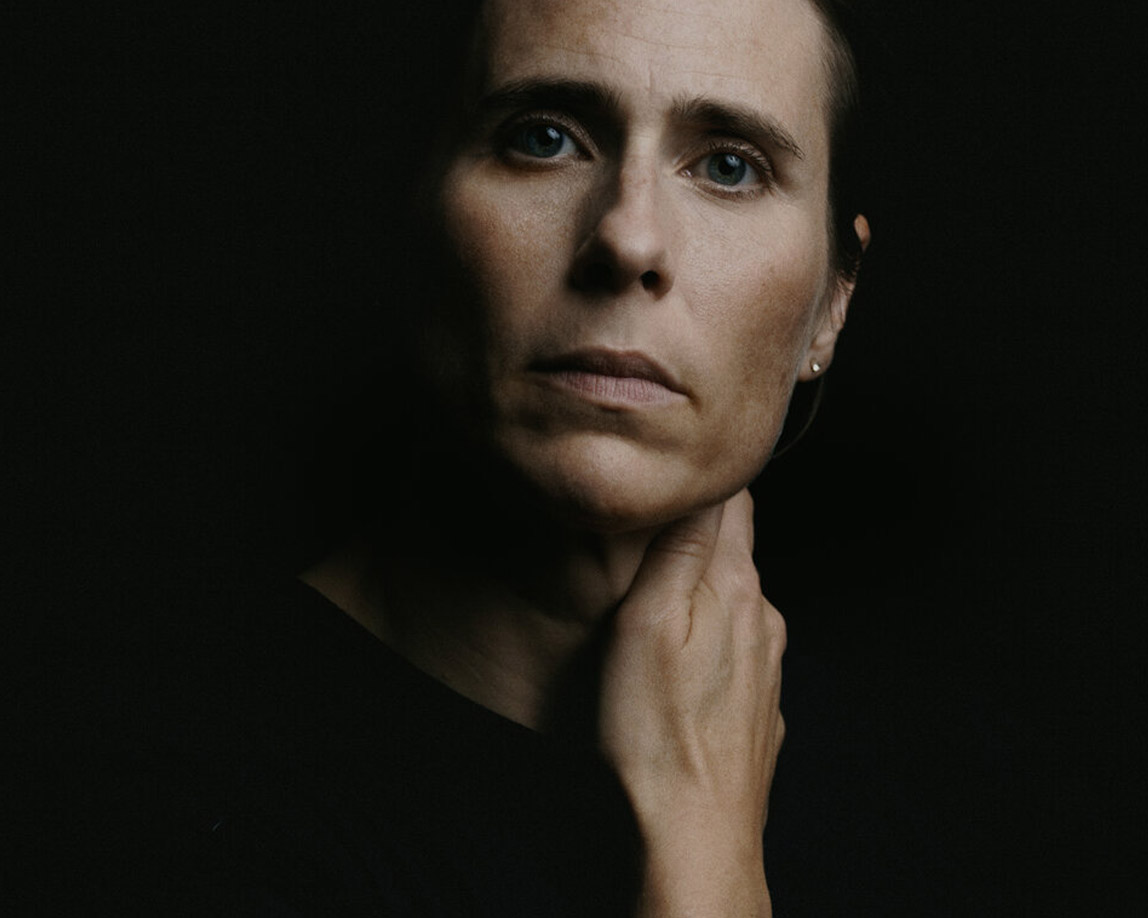 JUNO award winning and Grammy nominated artist Rose Cousins’ newest album, Bravado, was released to fan and critical acclaim February 2020 via Outside Music and has already accrued over 3 million streams across platforms. The video for Bravado’s lead single, “The Benefits of Being Alone” was premiered by NPR’s Folk Alley and the single reached #1 on the CBC Top 20 Chart. Bravado was featured as the Spotify Homepage Takeover album for 24 hours on release day.