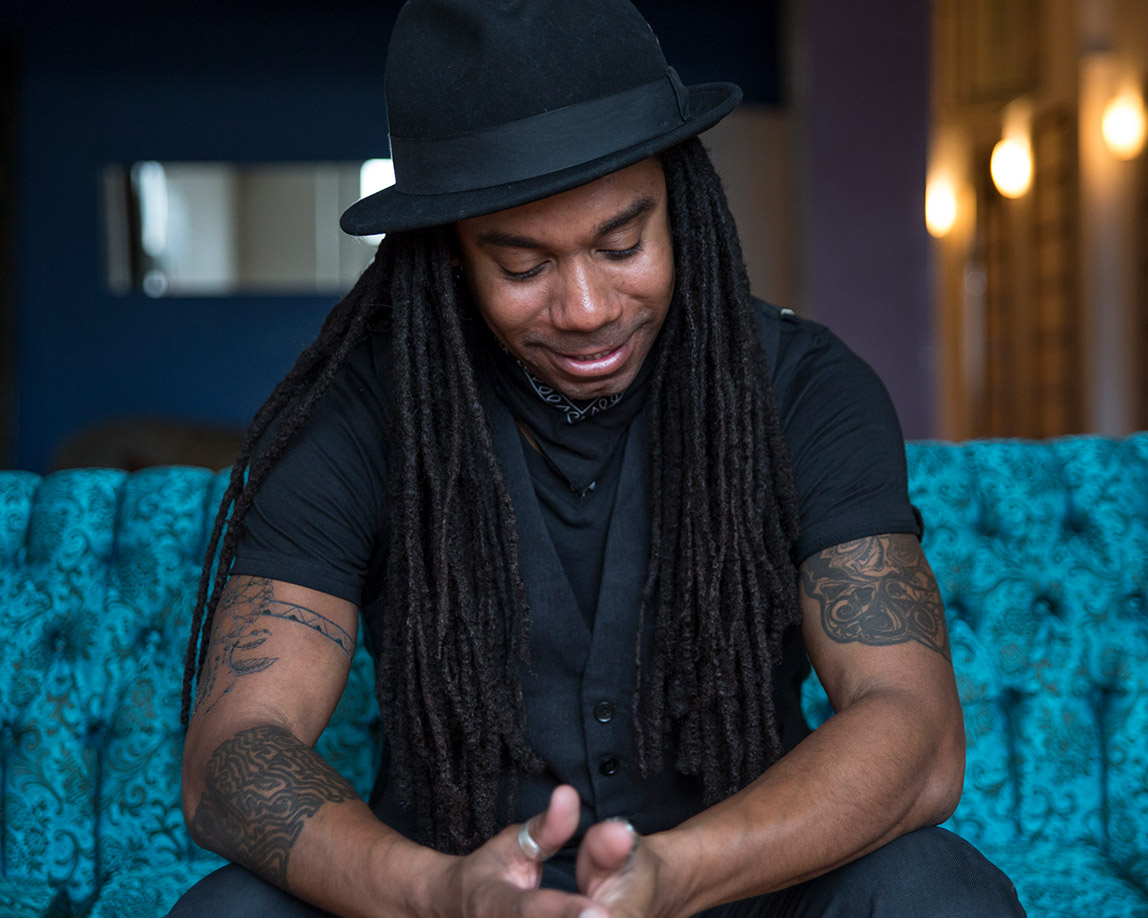 Released on June 19, 2020, “The Ridge” has been hailed as Julian’s breakout album. Best known for his work in Staggered Crossing and his own band, the folkier sounding material of his solo record has received critical acclaim across the globe. Artists like Jim Cuddy, William Prince, Rhett Miller, AHI and Justin Rutledge have sung its praise. International publications such as American Songwriter, Americana Highways, Glide Magazine, Americana UK and The Bluegrass Situation embraced it and compared it to the likes of Bruce Springsteen, Gordon Lightfoot, Joni Mitchell, Jason Isbell and Neil Young. The first single “The Ridge” hit #1 on the Indigenous Music Countdown and the album debuted at #17 on the European Americana Charts, #19 on The Root Music Report and #47 on the Earshot Charts. To date “The Ridge” has received over 1 million streams on Spotify and debuted at #12 on The Canadian Soundscan Chart.