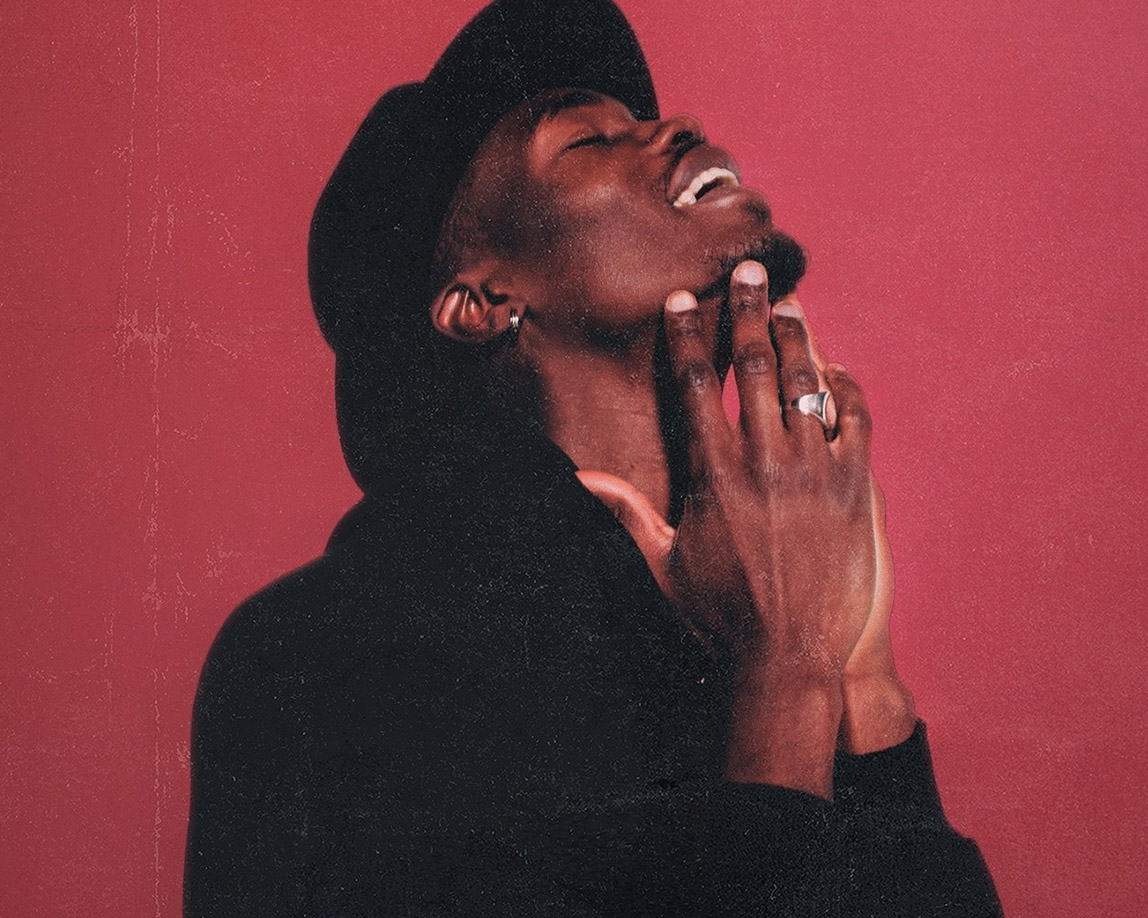 Contemporary R&B Recording of the Year  2021

Born in Nigeria, TOBi immigrated to Canada with his father at 8 years old. This initial culture shock made TOBi aware intimately of his physical presence and how he was perceived by others. Struggling with this, he turned to music to express his thoughts and emotions.

In 2019 TOBi released his debut studio album, STILL, which received high praises from media such as: Billboard, i-D, & PAPER. The album explored the multiple facets of masculinity and also the vulnerability he went through shortly after immigration. He continued the momentum performing his song “Beige” on COLORS in Berlin, performing a freestyle on Sway, as well as having his single “Ride” featured in HBO’s Ballers.

2020 began with a remix of TOBi’s “City Blues” by a true legend, The Game. TOBi is also featured on Game’s latest album. With over 20M+ streams, acknowledgments from top publications as well as celebrities like Snoop Dogg and Jamie Foxx showing love, TOBi is releasing the best music of his career with his 2020 ELEMENTS Vol. 1 project, and the best is truly yet to come. TOBi also started his UNPACK initiative, focusing on constructive discussions surrounding mental wellness in the creative community.