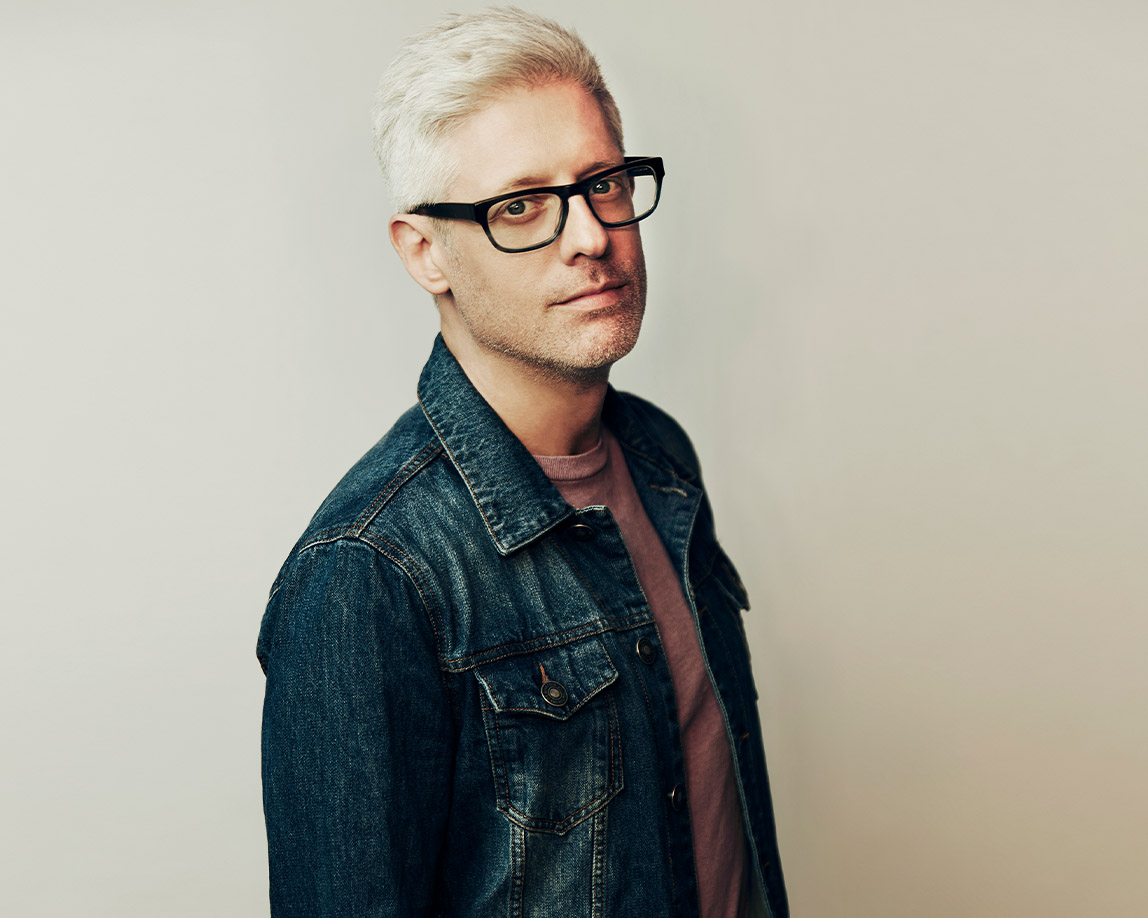 Matt Maher has become a staple in the artistic and songwriting community. A nine time-GRAMMY® nominee and three time-GMA Dove Award® winner, he has garnered multiple radio successes, writing and recording songs such as his Top 5 CCLI song “Lord, I Need You” and the chart-topping radio single “Because He Lives (Amen).” Along with other hits such as “Hold Us Together,” “Christ Is Risen,” “All The People Said Amen,” and “Your Grace Is Enough,” Maher has written or co-written five No. 1 radio singles.

With career album sales of more than 550,000 units to date, Maher was recently awarded his first RIAA Platinum certification for his popular single “Lord, I Need You.” He’s released ten studio albums, including his 2017 GRAMMY-nominated album Echoes. Matt Maher achieved a career highlight in 2013 when he performed at the Vigil Mass presided by Pope Francis, in front of a crowd of three million people for World Youth Day in Rio de Janeiro. Two years later he performed again for the Pope in downtown Philadelphia as part of the World Meeting of Families, appearing along with The Fray, Aretha Franklin, Juanes, Jim Gaffigan, and Mark Wahlberg, among others.