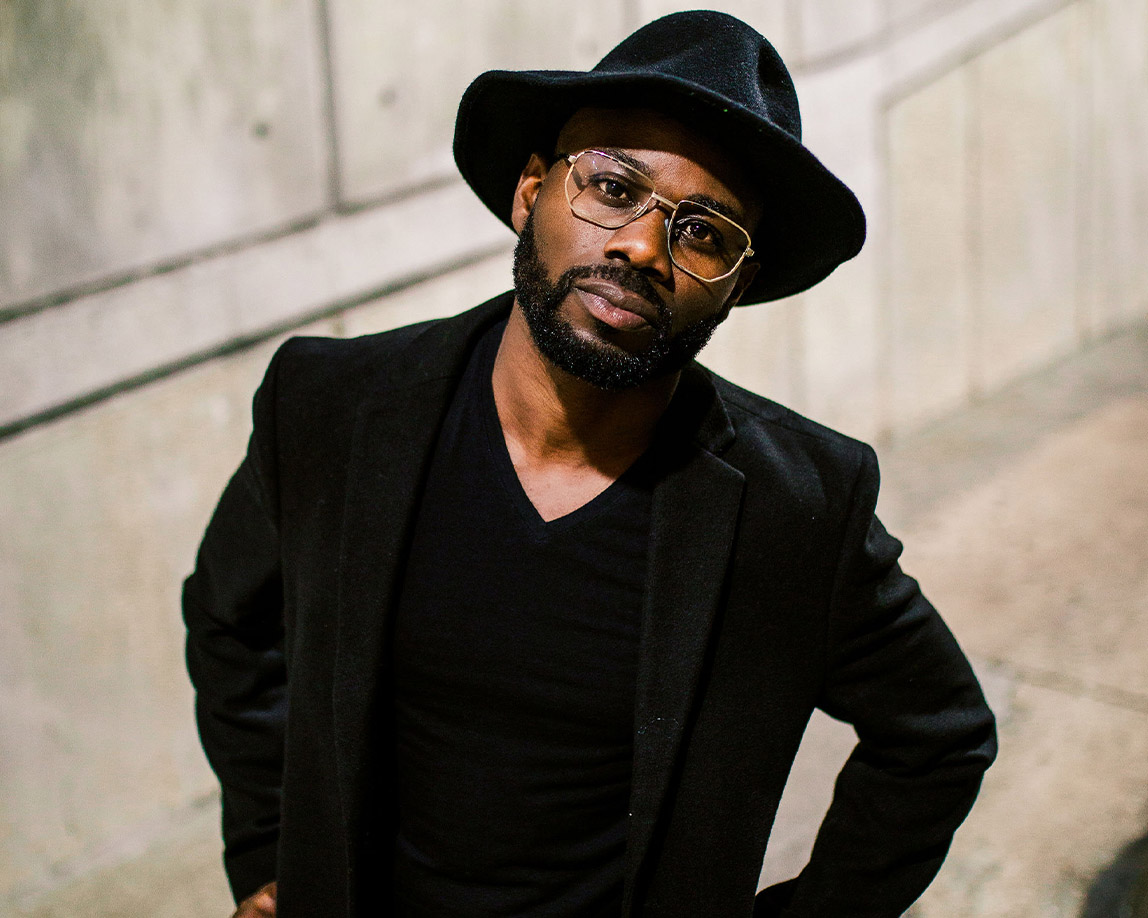 K-Anthony’s early music experiences were in the church he grew up in located in Falmouth, Jamaica. Not happy to just sing the old hymns, he spent time reworking them to make them sound more like the music he heard around him. Influenced by the island music, you can hear his love of reggae, R&B, and the sounds of his teenage years consisting of bands such as Boyz II Men. His strong musicality shows his classical training gained through his Bachelor of Arts degree in Music.

K-Anthony’s songs are well crafted with the lyrics front and center with a decidedly optimistic tone, but the underlying theme of his music is his love for God and hope for the future. K-Anthony has a strong desire to bring that hope and sense of purpose in life to young people who feel lost and don’t know where to turn using his music as the medium for his message.