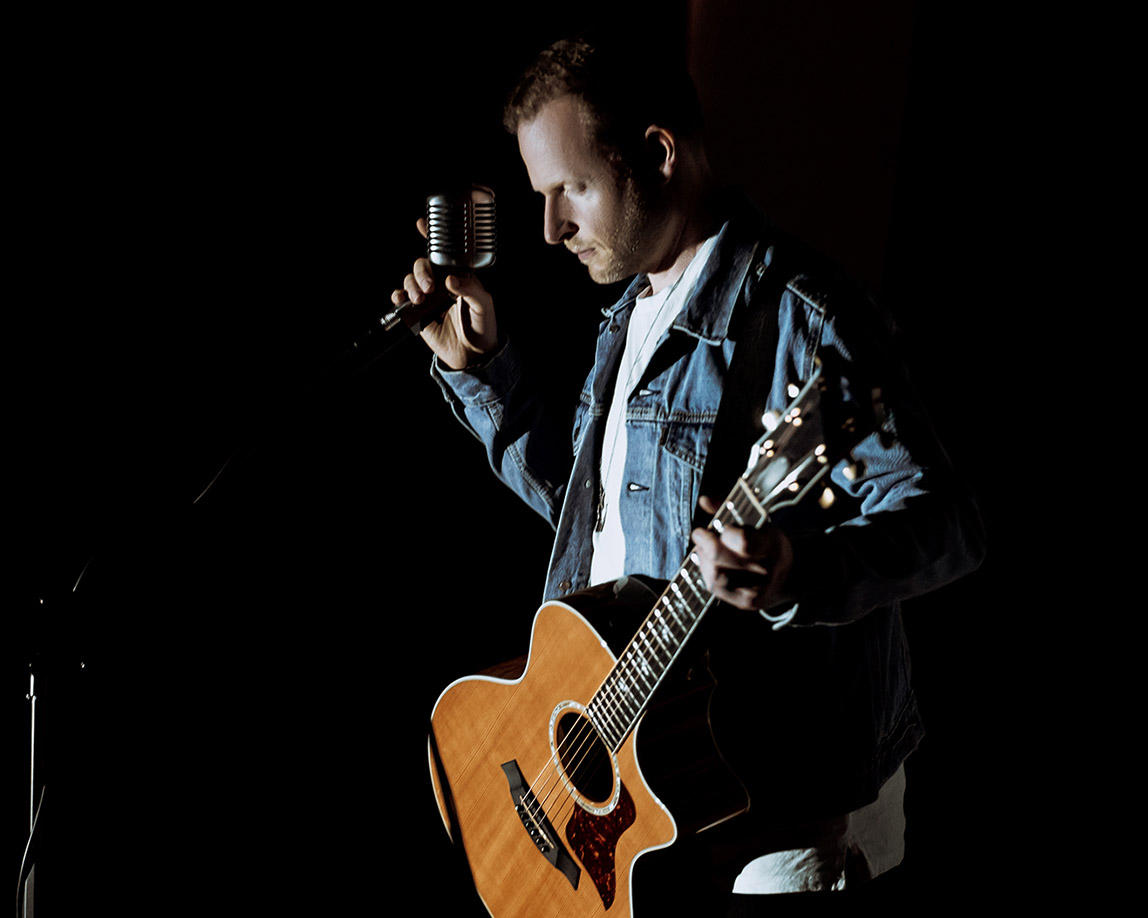 Three-time GMA Canada Covenant Award Nominee, and Canadian Christian Radio CANCON top 10 charting artist, Allen Froese, has been writing and performing his songs for over two decades. He released his third studio album, “All Things New” on January 24th, 2020. This EP is a collection of six modern worship songs birthed through trials and triumphs, that touch on themes of hope, light, healing, restoration, and love. The EP was produced by Grammy award-winning Cody Norris, who launched his own recording studio after working with the much-awarded Ed Cash for 7 years. The songs are a good balance of up-tempo and medium tempo tunes. Each of the tracks have radio mix versions. The first radio single released is the title track, “All Things New” and the song reached #2 on the CANCON Canadian Christian More Radio chart. The second radio single, “Your Love Is Our Hope” reached #5. The songs have also been receiving international radio play. Allen has toured in Canada, the US, and internationally in Europe and South America.