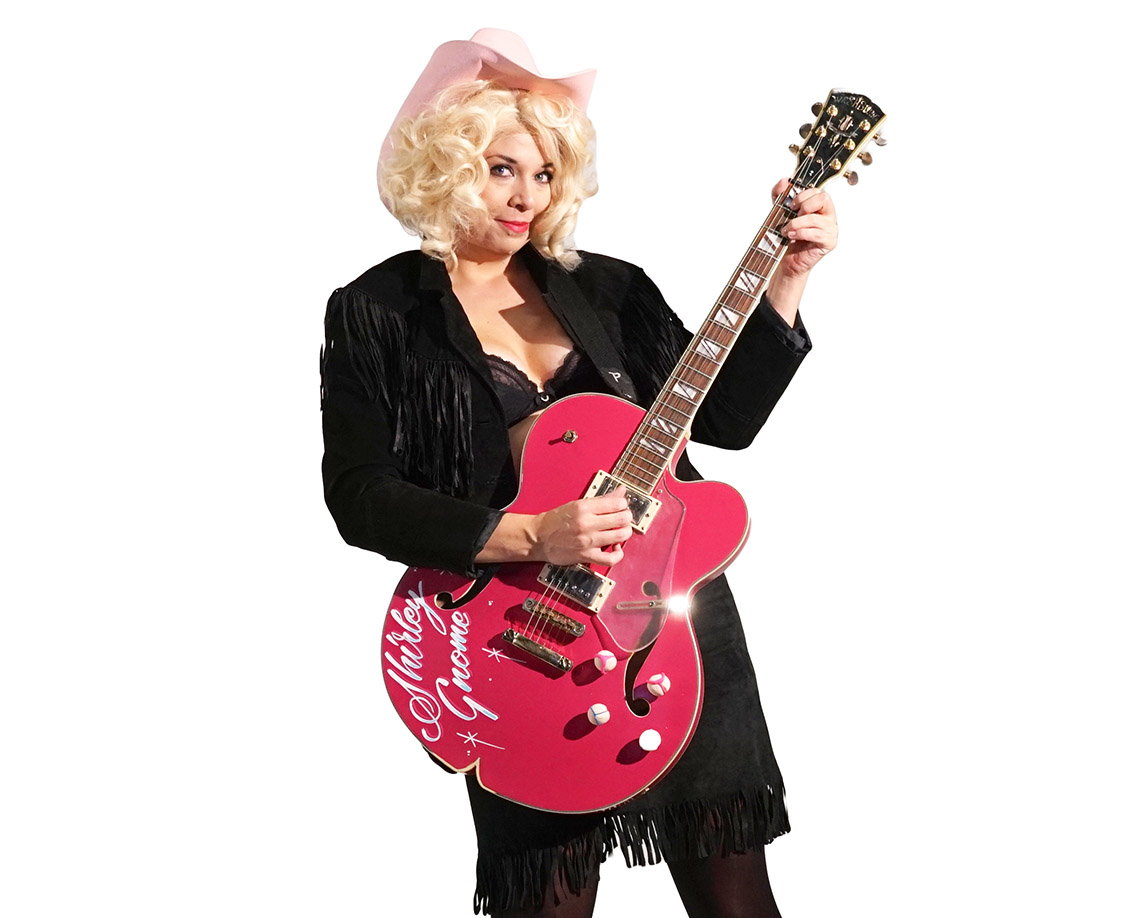 Shirley signed with 604 Records, and her 4th album Taking It Up The Notch debuted at #1 on the iTunes comedy charts in Canada when it debuted in 2017. In 2020, her follow up release with 604 Records (Comedy Here Often?), Decoxification, also went to number #1. She has released five full-length albums since her debut in 2009, which you can hear frequently on SiriusXM stations all over North America. You may have also heard her on Dan Savage’s chart topping podcast The Savage Lovecast.