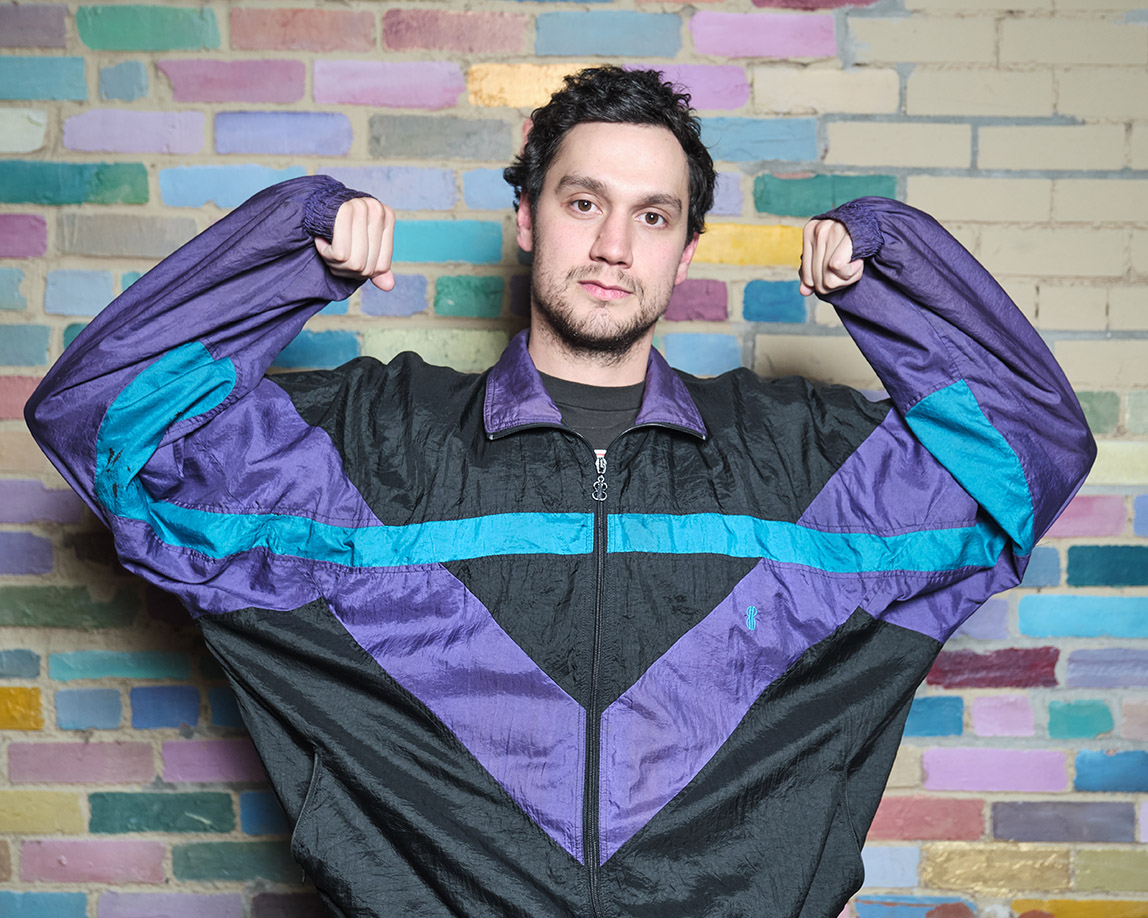 Nick Nemeroff , The Pursuit of Comedy Has Ruined My Life

Nick Nemeroff is a cool and strong comedian from Montreal. So far he’s appeared on CONAN, Just For Laughs, the Melbourne International Comedy Festival, the Winnipeg Comedy Festival & Comedy Central’s Clusterfest. He was voted “Best Newcomer” and “Best Breakout Comic” at the 2017 & 2018 I Heart Jokes Awards in Toronto and was nominated for a Canadian Comedy Award for Best Breakout Artist. The Hollywood Reporter called him a “burgeoning and very funny comedian,” and hey, if you can trust anyone, it’s people from Hollywood.