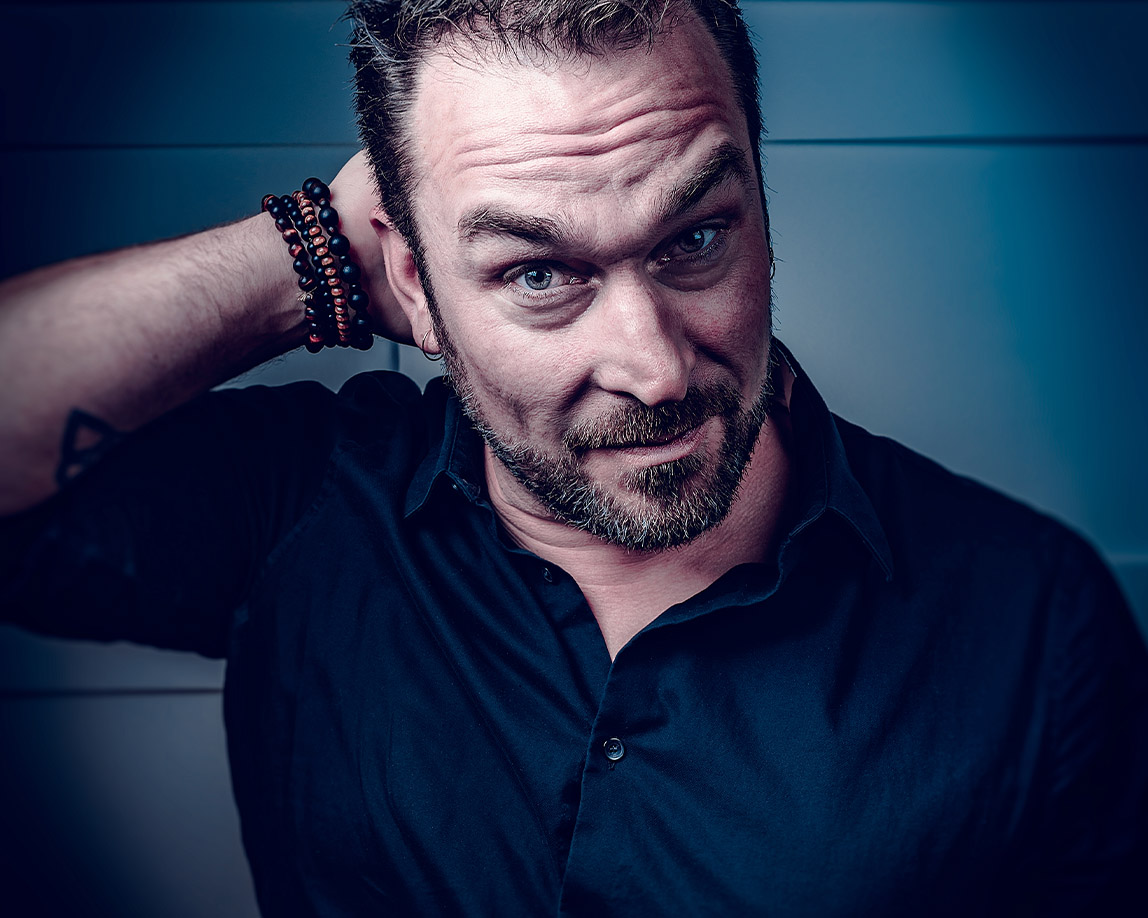 Montreal-based Derek Seguin is one of the most sought after stand up comedians on the international circuit. He has performed at the prestigious invitation-only Just For Laughs festival an impressive 11 times as well as appearing numerous times at every other major festival in the country, making several television appearances along the way.

At a past JFL festival, GQ Magazine’s Comedy Editor reported that: “Montreal-comic Derek Seguin stole the star-studded HBO gala last year from host Whitney Cummings. This year, he appeared in The Nasty Show and proceeded to steal that too. A true star and Montreal’s pride and joy.”

The Montreal Gazette enthused that: “Derek Seguin earned a standing ovation for his set during the ninth Just for Laughs gala … had me gasping for air, I was laughing so hard … What made it great, however, was not the boldness of his material but that he described it all in such childlike wonder. Brilliant.”

A huge fan favourite, he has appeared on CBC Radio’s, “The Debaters” more than forty times.

Undeniably one of Canada’s finest, he fittingly walked away with the top prize of SiriusXM Canada’s Top Comic competition a few years ago; a contest that spanned the entire country.