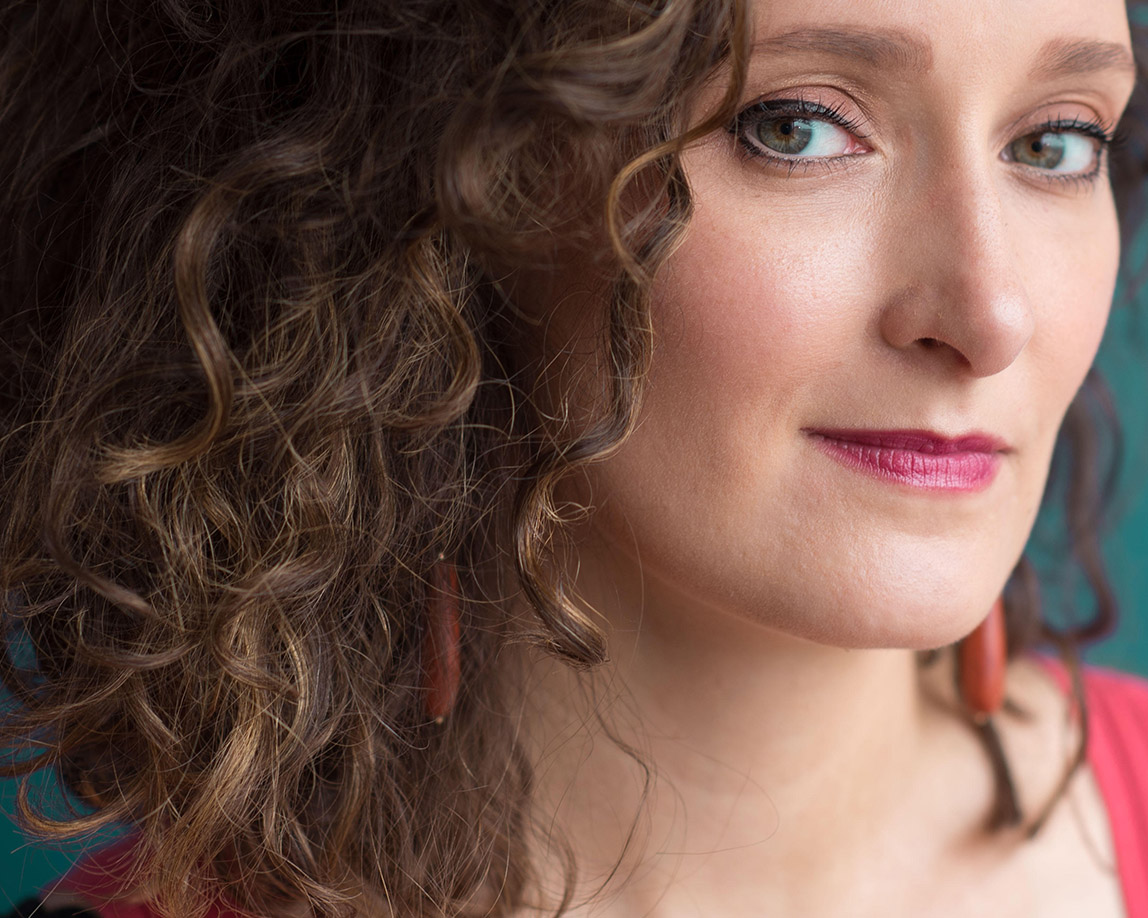 Classical Composition of the Year  2021

Zosha Di Castri is a Canadian composer/pianist/sound artist living in New York. Her work, which has been performed internationally, extends beyond purely concert music including projects with electronics, installations, and collaborations with video and dance. She has worked with such ensembles as the BBC Symphony and BBC Singers, San Francisco Symphony, Montreal Symphony Orchestra, the National Arts Centre Orchestra, the L.A. Philharmonic, the Chicago Symphony Orchestra, the New York Philharmonic, ICE, JACK Quartet, Ekmeles, the NEM, and Talea Ensemble among others.

Upcoming projects include a Koussevitzky commission from the Library of Congress for percussionist Steve Schick and ICE and a commission for the Grossman Ensemble in Chicago. Zosha is currently the Francis Goelet Assistant Professor of Music at Columbia University and recently finished a year-long fellowship at the Institute for Ideas and Imagination in Paris. Her debut album Tachitipo, released November 2019 to critical acclaim, can be found on New Focus Recordings.