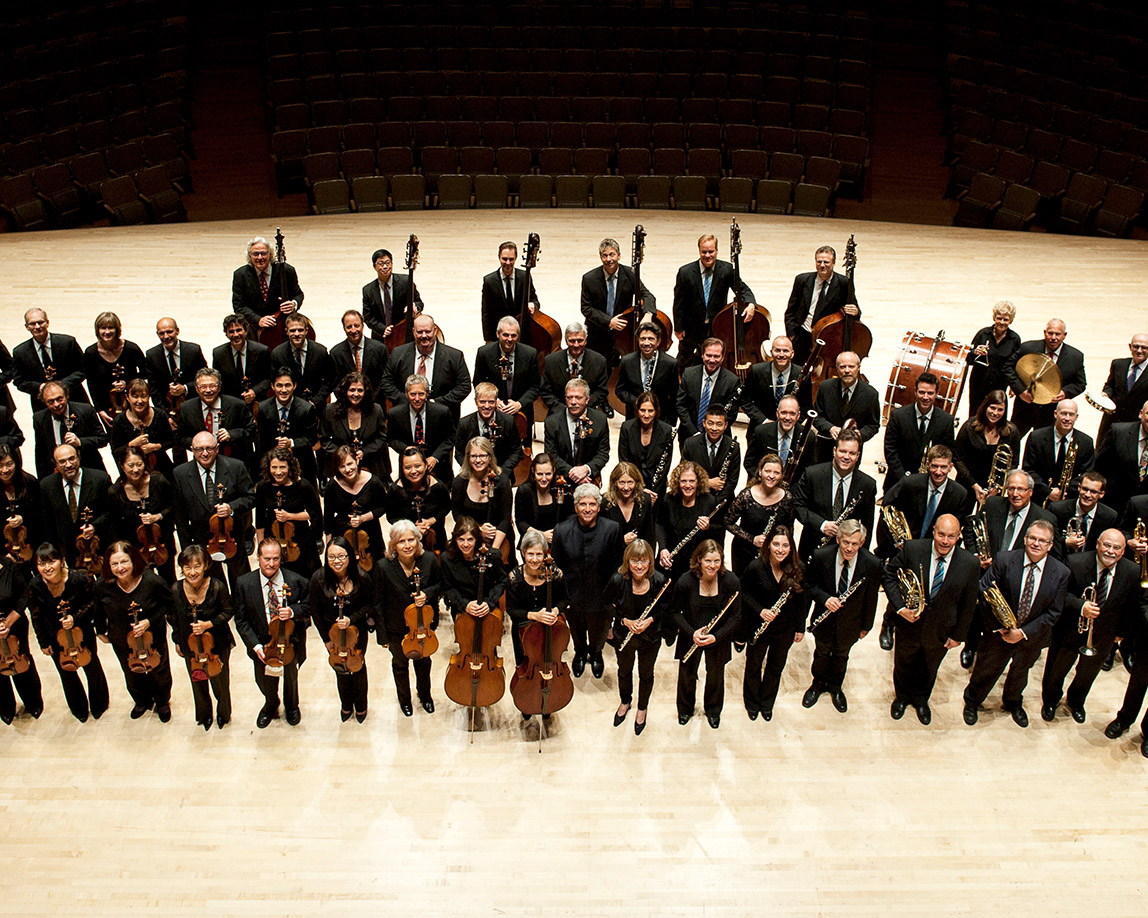 Classical Album of the Year: Vocal or Choral  2021

The Toronto Symphony Orchestra (TSO) is a Canadian orchestra based in Toronto, Ontario. Founded in 1922, the TSO gave regular concerts at Massey Hall until 1982, and since then has performed at Roy Thomson Hall. The TSO also manages the Toronto Symphony Youth Orchestra (TSYO). The TSO’s most recent music director was Peter Oundjian, from 2004 to 2018. Sir Andrew Davis, conductor laureate of the TSO, has most recently served as the orchestra’s interim artistic director. Gustavo Gimeno is music director-designate of the TSO, scheduled to assume the TSO music directorship in the 2020–2021 season.

Erin Wall is a Canadian Soprano acclaimed for her performances of Strauss, Mozart, Mahler, and Contemporary Opera.

Joshua Hopkins: Known as one of the finest singer-actors of his generation, Canadian baritone Joshua Hopkins has been hailed as having “…a glistening, malleable baritone of exceptional beauty, and…the technique to exploit its full range of expressive possibilities from comic bluster to melting beauty.” (Opera Today)

Having established himself as a prominent leading artist throughout the United States and Canada, Joshua appears regularly at the Metropolitan Opera, the Lyric Opera of Chicago, Houston Grand Opera and Washington National Opera amongst many others, and has performed under the baton of renowned conductors such as Sir Andrew Davis, Matthew Halls, James Gaffigan, Yannick Nézet–Séguin, Plácido Domingo and Hans Graf.

The Toronto Mendelssohn Choir is one of Canada’s oldest, largest and best-known choral ensembles. Founded in 1894 by Augustus Vogt, the Choir presented its first concert in Massey Hall, as part of the hall’s inaugural season, on January 15, 1895. The Choir has flourished under the successive leadership of Herbert Fricker (1917-42), Sir Ernest MacMillan (1942-57), Frederick Silvester (1957-60) Walter Susskind (1960-64), Elmer Iseler (1964-97) and Noel Edison (1997-2018). All of these Canadian conductors have been internationally renowned in their own right, and have successfully brought the Toronto Mendelssohn Choir to the world’s attention, through performances, recordings and tours.