2021 CLASSICAL ALBUM OF THE YEAR: SOLO OR CHAMBER | Ensemble Made In Canada | | The JUNO Awards 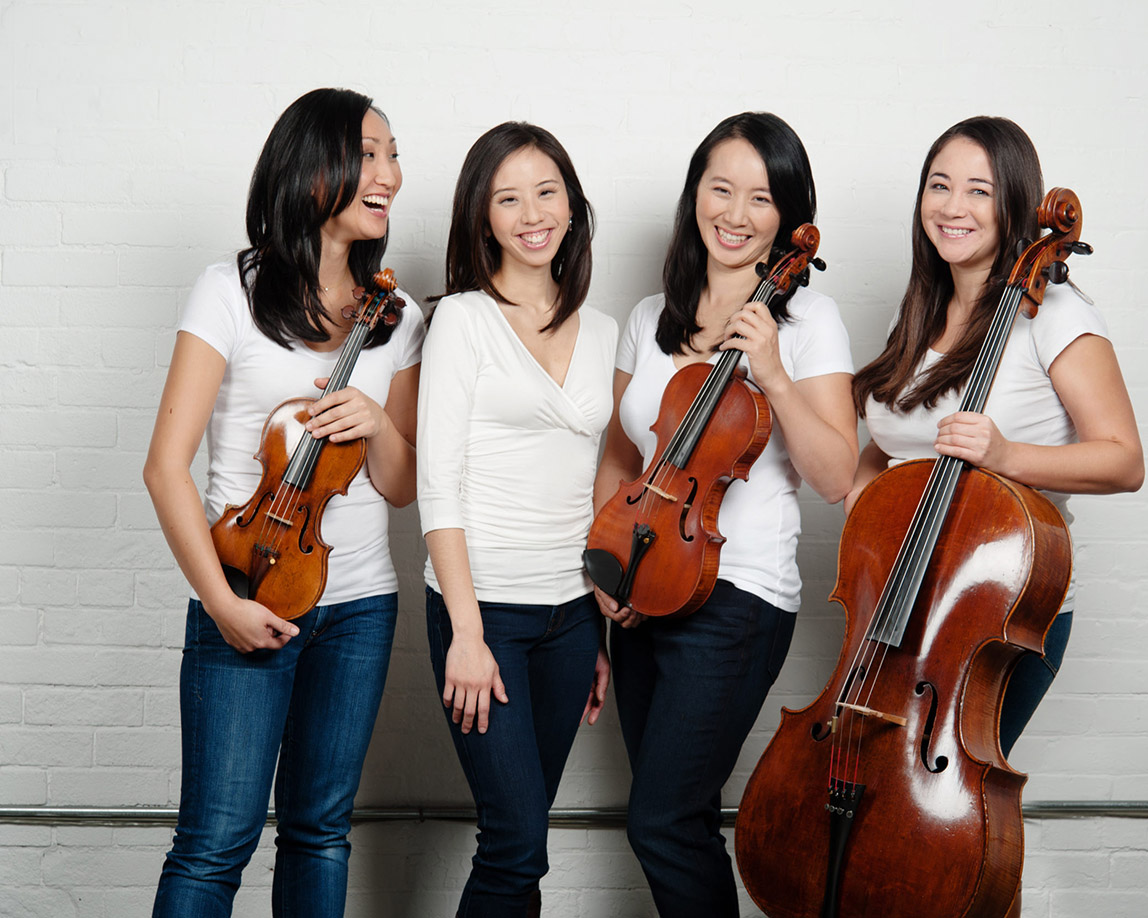 Classical Album of the Year: Solo or Chamber  2021

Ensemble Made In Canada , MOSAÏQUE

Ensemble Made In Canada is rapidly gaining recognition as Canada’s premier piano quartet. Awarded the 2006 CBC Galaxie Stars Award from the Banff Centre for the Arts, EMIC was featured in 2008 Chatelaine Magazine’s 80th anniversary issue as “Women to Watch” and an ensemble that is leading the next generation of classical musicians.

They launched their ambitious, multifaceted Mosaïque Project in 2018, and completed their cross-country tour of this project in 2020. EMIC has provided master classes, chamber music coachings, and lectures at universities across Canada and in the United States and have also participated in outreach programs for public schools in Ontario. The group is grateful for support from FACTOR, the Canada Council for the Arts and the Ontario Arts Council. EMIC has been Ensemble-in-Residence at Western University since 2014.