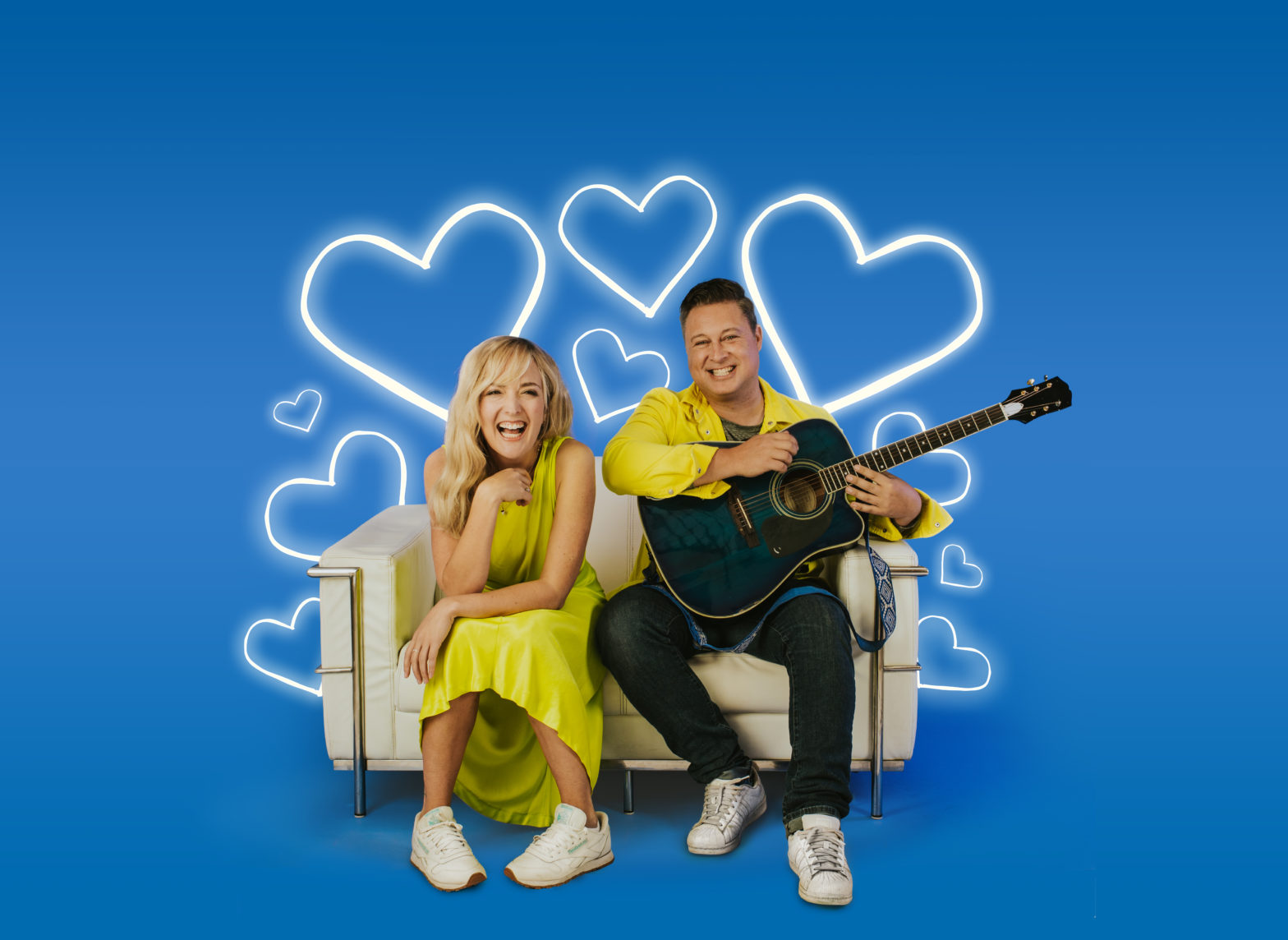 Six-time JUNO nominee and one-time winners, Nick Adams (Splash) and Taes Leavitt (Boots) are bringing their nearly 20-year legacy of ubiquity in the children’s music landscape to new generations with a fresh set of songs, created with some of their favourite musicians, vocalists and songwriters with their new album, Heart Parade.

It’s an album about love, being alive, and music that brings generations together. It’s for all types of families and connecting to the people we love and the people we are the closest to, through music. Bringing together diverse artists was an important part of this creation. Contributors to this record include Jill Barber, Alice Cooper, iskwē, Brett Kissel, Johnny Reid, Sharon and Bram, Simon Ward, The Wiggles and more!

Throughout their storied career, Splash’N Boots have created a global community that’s all about connection to self, to family and to community. Their original music is enjoyed around the world, with millions of streams on Spotify, Apple Music, Youtube and other international digital markets. On television, they appear daily in over 8.5 million homes across the continent with their TV show, broadcast on Treehouse TV, Disney Jr., Universal Kids and streaming in 140 countries via Kidoodle.tv.