2021 BREAKTHROUGH GROUP OF THE YEAR | MANILA GREY | | The JUNO Awards 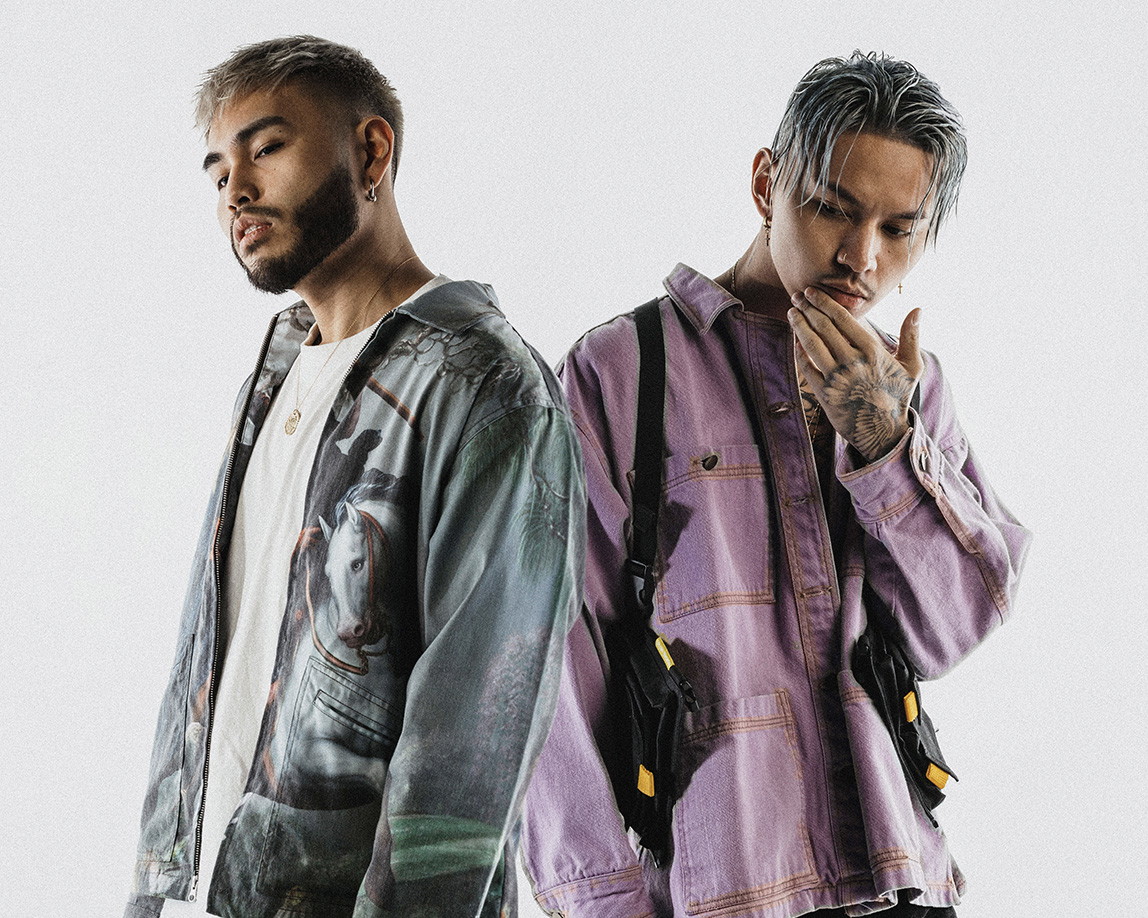 Breakthrough Group of the Year  2021

From the dark skies and streetlight soundtracks of Vancouver comes MANILA GREY, the new era hip-hop and R&B duo who has perfected its original night rider sound to create a world all its own.

Comprised of Soliven and Neeko, two Filipino-Canadians who immigrated separately to British Columbia from Manila in their youth, the group combines the aesthetic vibes and sonic influences of both locales into one unique, seamless package. Gaining momentum from a pair of recently released EPs and earning over 50 million streams in the past two years, the duo has also performed a sold-out tour across 12 cities and five countries. Riding on the strength of hit singles and videos like the high-speed sound of “Timezones,” the warm and lush chords of “Silver Skies,” and the menacing synths of “Night Code” while also repping its own new street culture and lifestyle curatorial arm known as 1z Collective, MANILA GREY is set to release the new EP No Saints On Knight Street this fall and break with the real ones in an even bigger way.