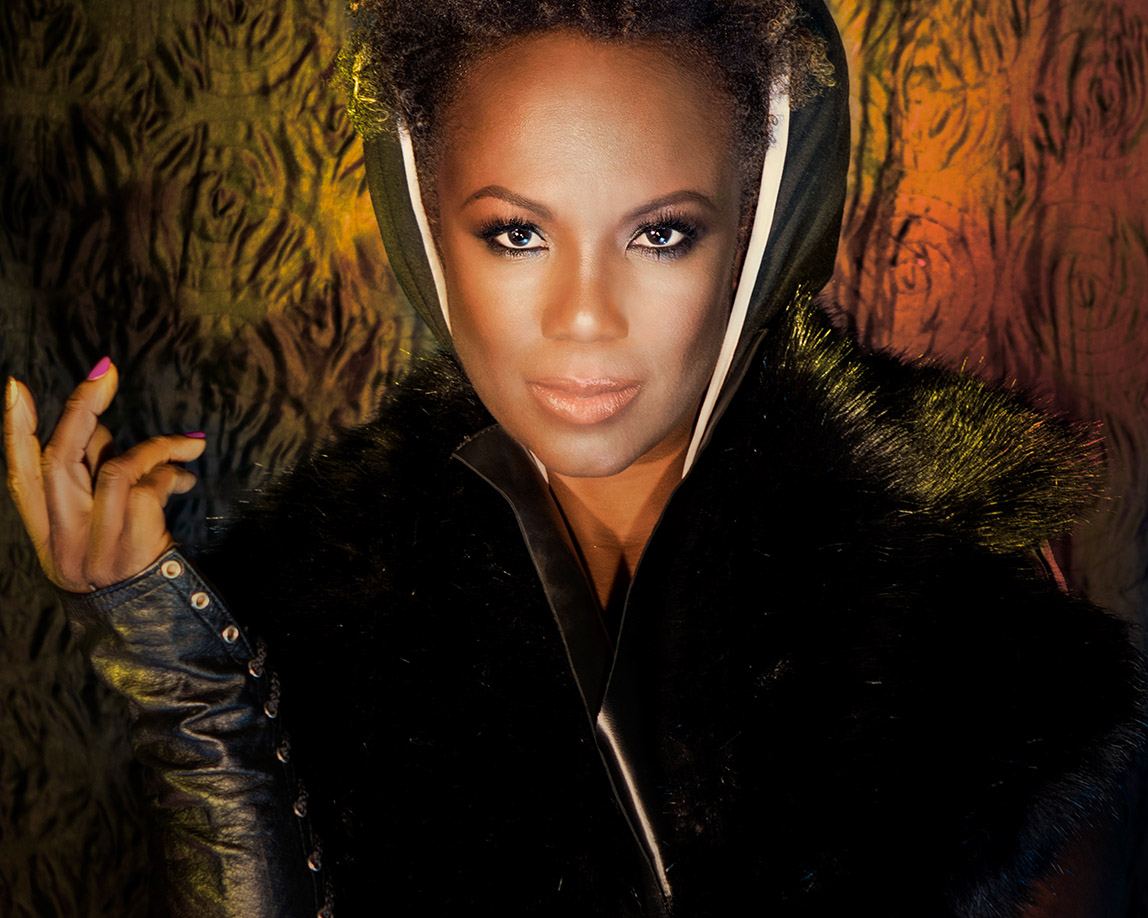 Dione Taylor , Spirits in the Water

Music has always been a integral part of Dione Taylor’s life. A pastor’s daughter, she was raised in a family she describes as “really connected to the giﬅ of song.” Ms. Taylor, who began playing the organ at age four and by ten was the music director and organist at her family church in Regina, Saskatchewan. Having first burst onto the music scene with her JUNO nominated debut album “Open Your Eyes”, Taylor’s career trajectory has been truly remarkable.

With performances at music festivals and concert theatres across the U.S., Canada and Asia for audiences that have included the President of the United States and Queen Elizabeth II, Taylor has made a worthy name for herself as one of this country’s most talented singer/songwriters. Taylor was nominated for a Gemini Award for her rendition of Oscar Peterson’s “Hymn to Freedom,” which she performed alongside Oliver Jones at the Canadian Songwriters Hall of Fame Gala. Taylor is also the recipient of the Governor General’s Performing Arts Award Mentorship Program. Her latest album, “Spirits in the Water” demonstrates her signature Prairie Blues sound (Americana, Blues & Roots) and recently reached #2 on the Roots Music Report charts.

Spirits in the Water
YEAR