2021 BLUES ALBUM OF THE YEAR | Crystal Shawanda | | The JUNO Awards 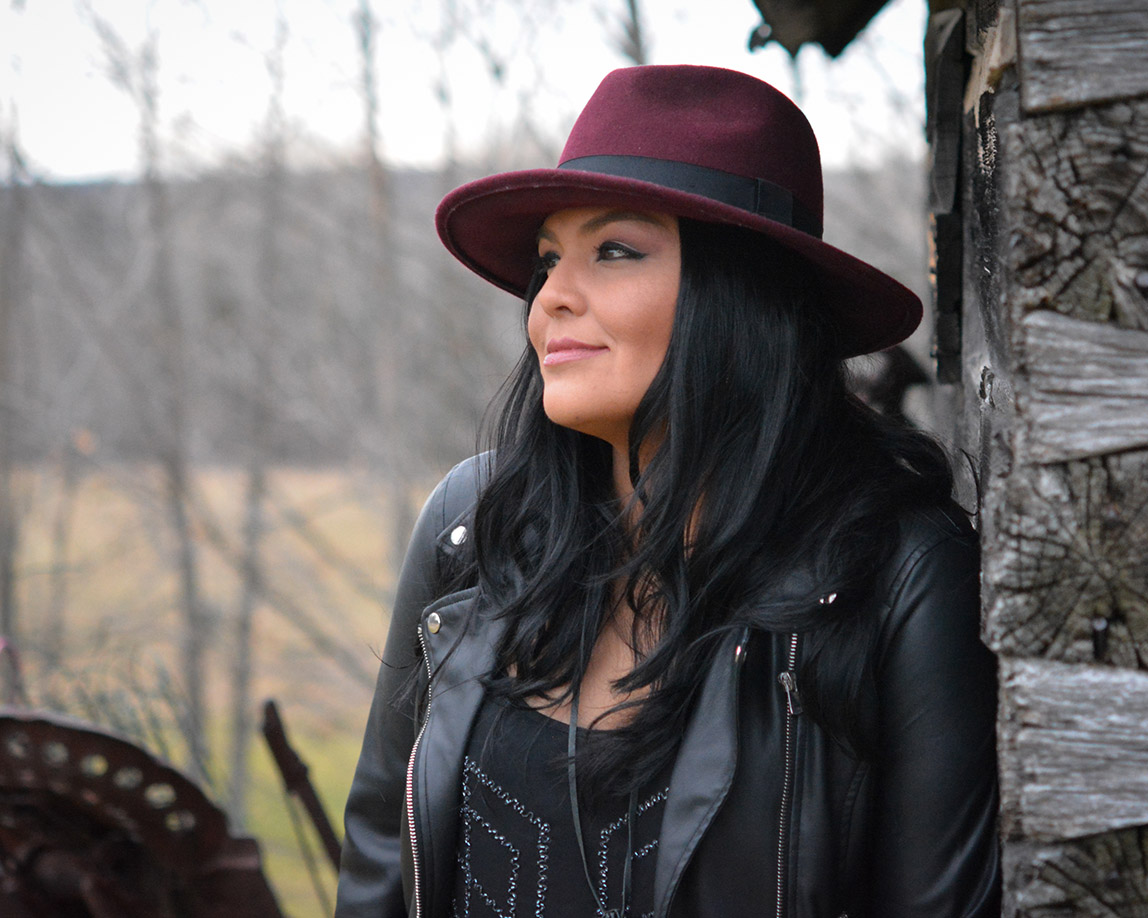 Crystal Shawanda is an Indigenous musician, who grew up on the Wikwemikong reserve on an island in Ontario, Canada. Her parents taught her to sing and play guitar and encouraged her to play country songs, but she grew up in a home filled with the music her oldest brother loved most: the blues. She was signed as a country artist to RCA Records in 2007 producing a Top 20 hit on country radio, sold over 50,000 copies in the US, went Top 20 on Billboard’s Country Albums chart, but left Crystal feeling like a fish out of water.

While on the road promoting the album, visiting radio stations she wrote “The Whole World’s Got the Blues,” inspired by the music she loved to overhear in her youth. Now signed to True North Records, Church House Blues is Crystal’s fourth blues album. Crystal has performed for the Obamas in the 2013 Inauguration and she has served as a board of director for Nike 7 for the past 11 years. She is a world class motivational speaker and speaks regularly to colleges, communities and reserves, delivering her thoughts on never giving up and truly believing in yourself. Crystal delivers that message in everything she does. “When It Comes To Love” went to #1 on the Indigenous Countdown, and the album was Top 10 on the Living Blues Radio Chart in the United States.