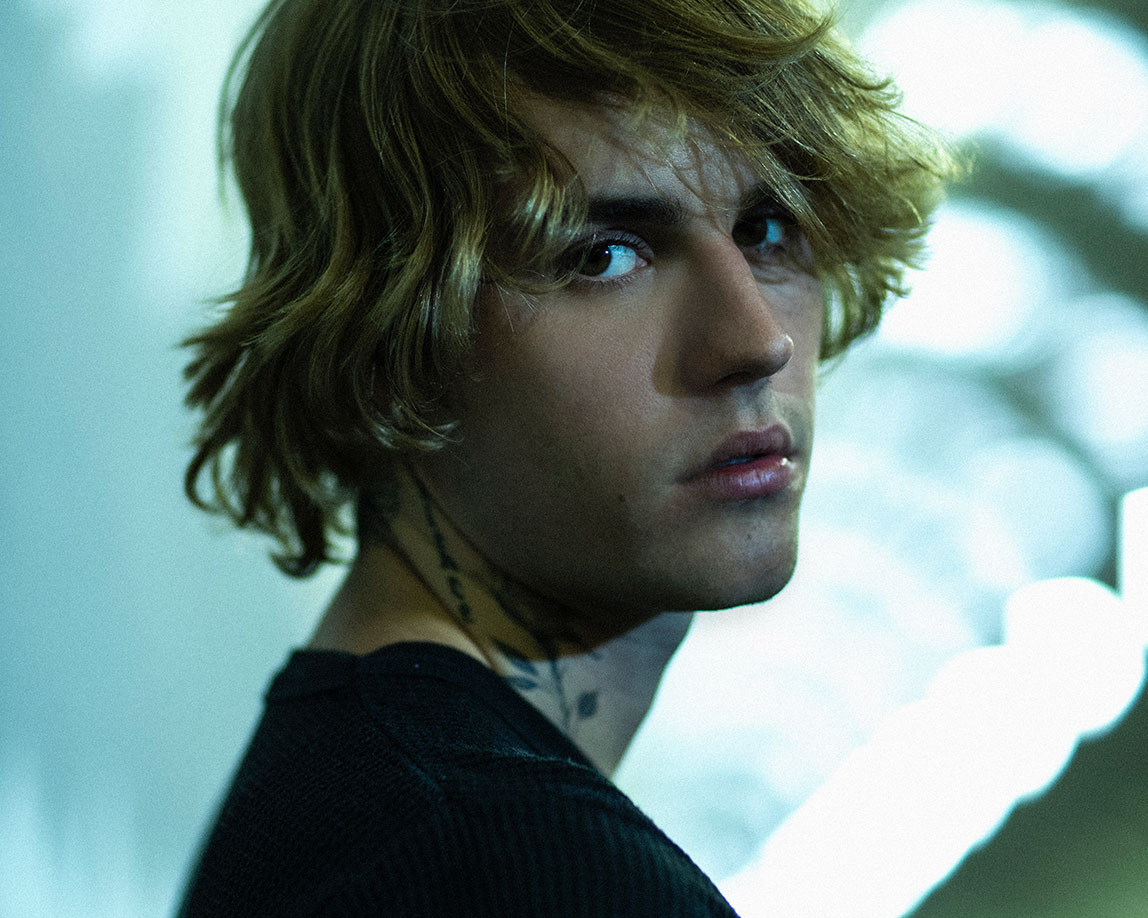 Over the course of his career, Justin Bieber has amassed more than 50 billion streams and more than 60 million album equivalents worldwide. Justin’s Grammy-winning 2015 album PURPOSE has sold over 21 million copies worldwide.

As he looks to his 5th studio album, CHANGES, Bieber is once again ruling the airwaves and dominating the charts. Along with the massive new singles “Intentions” and “Yummy”, his recent collaboration with Ed Sheeran “I Don’t Care” hit #1 in 26 countries worldwide, Billie Eilish’s “Bad Guy” – with a little help from a Bieber remix – reached #1 in the US, and “10,000 Hours” with Dan + Shay became the highest charting debut for a country song in the history of the Billboard Hot 100.

In 2017, the Justin-led global smash “Despacito Remix” broke streaming records and became the most-viewed video of all time. Justin made chart history with “Despacito” and the DJ Khaled-collaboration “I’m The One” as the first artist ever to tally new No. 1s on the Hot 100 in consecutive weeks, Bieber’s fourth and fifth No. 1 singles.