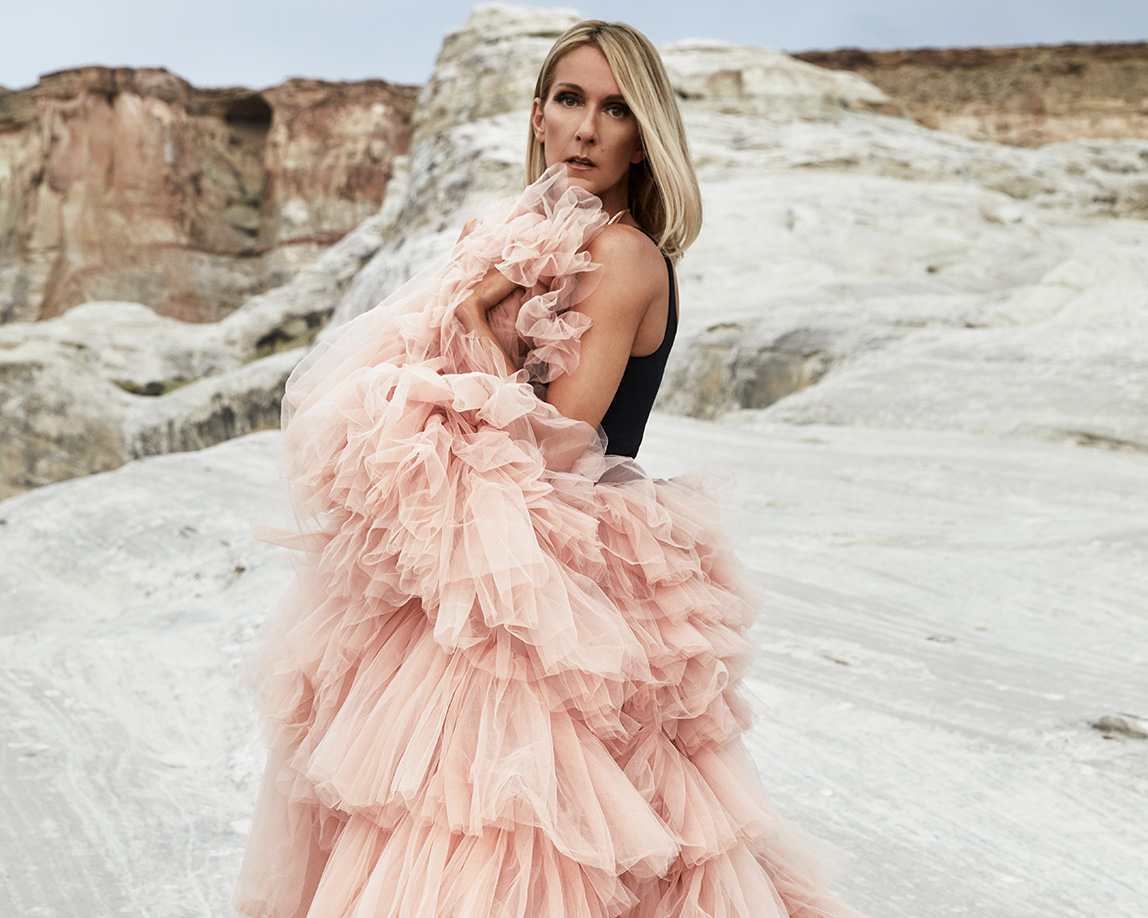 2019 was the beginning of a new era for Celine. Celine, who was named L’Oréal’s global spokesperson, began her Courage World Tour in the fall after ending her legendary Las Vegas residency. During her last show in Las Vegas Celine debuted “Flying On My Own” a new upbeat, empowering track from her forthcoming album. The much anticipated Courage World Tour kicked-off three months later on September 18, in Celine’s home province of Quebec.

On November 15th, Celine released her first English album in 6 years, “Courage”, an eclectic album representing Celine’s new artistic direction. The album includes the hits “Imperfections”, “Lying Down” and “Courage” all released on the same day that her world tour was launched. A woman of destiny, following her path. After over 35 years as a performing and recording artist, Celine Dion has become a legend of popular music, one of the most powerful and moving voices ever heard. An honest woman who sings from the heart. It’s as simple and true as that – as simple and true as Celine.