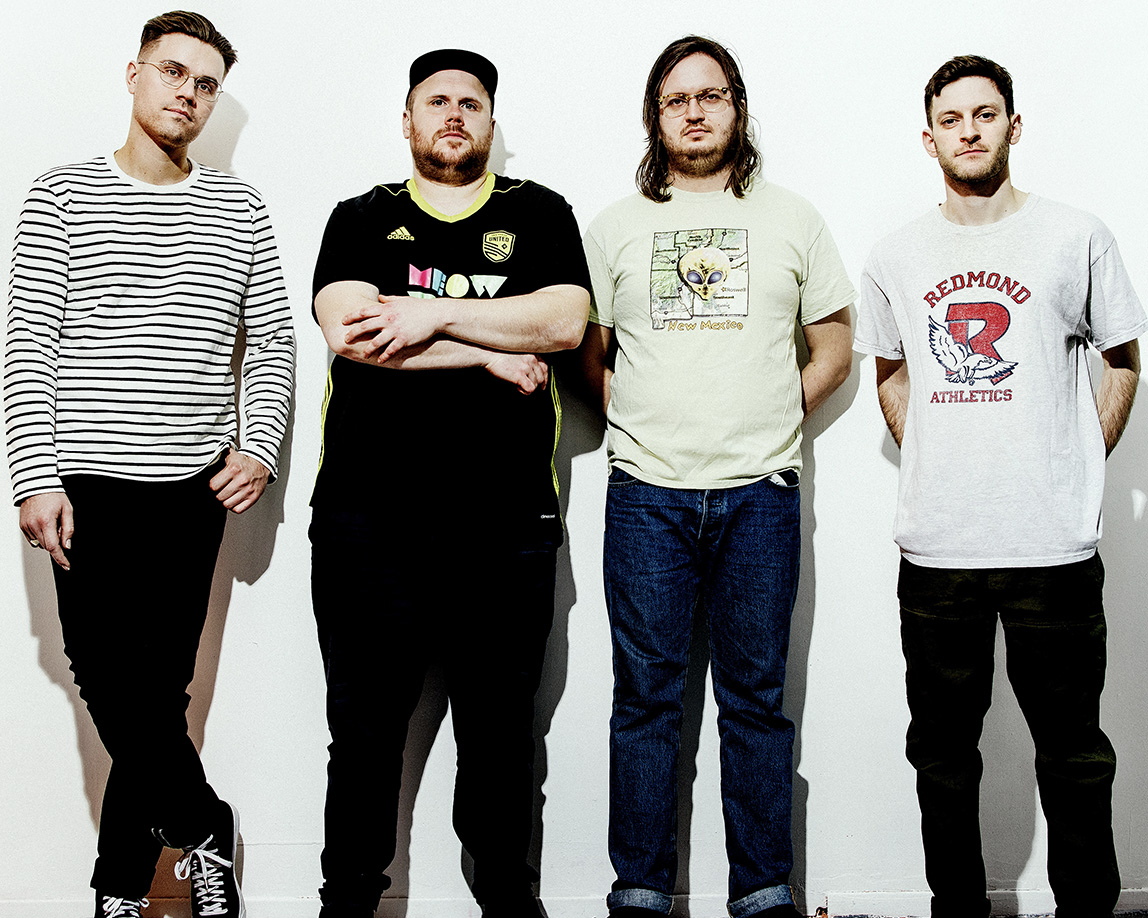 Alternative Album of the Year  2021

After recording their acclaimed 2019 album, Morbid Stuff, PUP was left with a handful of songs that didn’t make the final tracklist, largely because they were too frenetic or too unhinged. And for an album that fantasized about the world exploding, that’s saying a lot. “We usually save the really dark songs for the end of an album,” says frontman Stefan Babcock. “But we felt that Morbid Stuff was already pretty fucking dark by the time we got there.” The Toronto four-piece loved these thematic stragglers so much, though, that instead of forcing them onto the record or hiding them away forever, they decided that they deserved to stand on their own. The excluded tracks are now seeing the light via a six-song EP, “This Place Sucks Ass..”

Morbid Stuff won the JUNO for Alternative Album of the Year, 2020

Morbid Stuff was shortlisted for the Polaris Music Prize, 2019

“DVP” and “Sleep in the Heat” were nominated for the Prism Prize for Music Video, 2017

The Dream is Over was shortlisted for the Polaris Music Prize, 2016

PUP was JUNO nominated for Video of the Year for “Dark Days”, 2016

Best of the Year lists from outlets like Pitchfork (7.7 review) and Rolling Stone