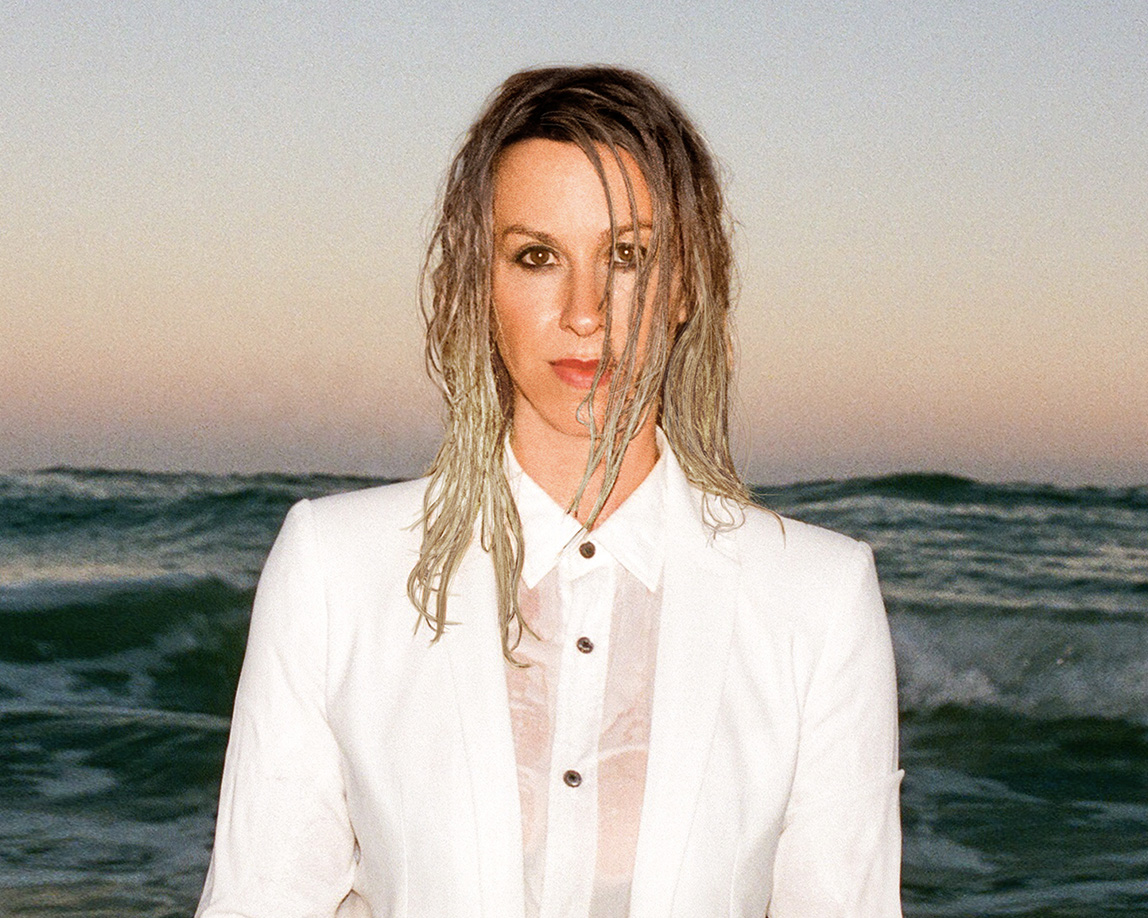 Adult Contemporary Album of the Year  2021

Alanis Morissette , Such Pretty Forks in the Road

Since 1995, Alanis Morissette has been one of the most influential singer-songwriter-musicians in contemporary music. Her deeply expressive music and performances have earned vast critical praise and seven Grammy awards. Morissette’s 1995 debut, “JAGGED LITTLE PILL,” was followed by nine more eclectic and acclaimed albums. She has contributed musically to theatrical releases and has acted on the big and small screen.

Outside of entertainment, she is an avid supporter of female empowerment, as well as spiritual, psychological and physical wellness. In 2016, Alanis launched Conversation with Alanis Morissette, a monthly podcast that features conversations with a variety of revered authors, doctors, educators, and therapists, covering a wide range of psychosocial topics extending from spirituality to developmentalism to art. On December 5, 2019, “JAGGED LITTLE PILL” the musical made its Broadway debut at the Broadhurst Theatre in New York City. “Such Pretty Forks In The Road” is her ninth studio album that was released on July 31, 2020.

Such Pretty Forks in the Road
YEAR