2021 ADULT ALTERNATIVE ALBUM OF THE YEAR | BAHAMAS | | The JUNO Awards 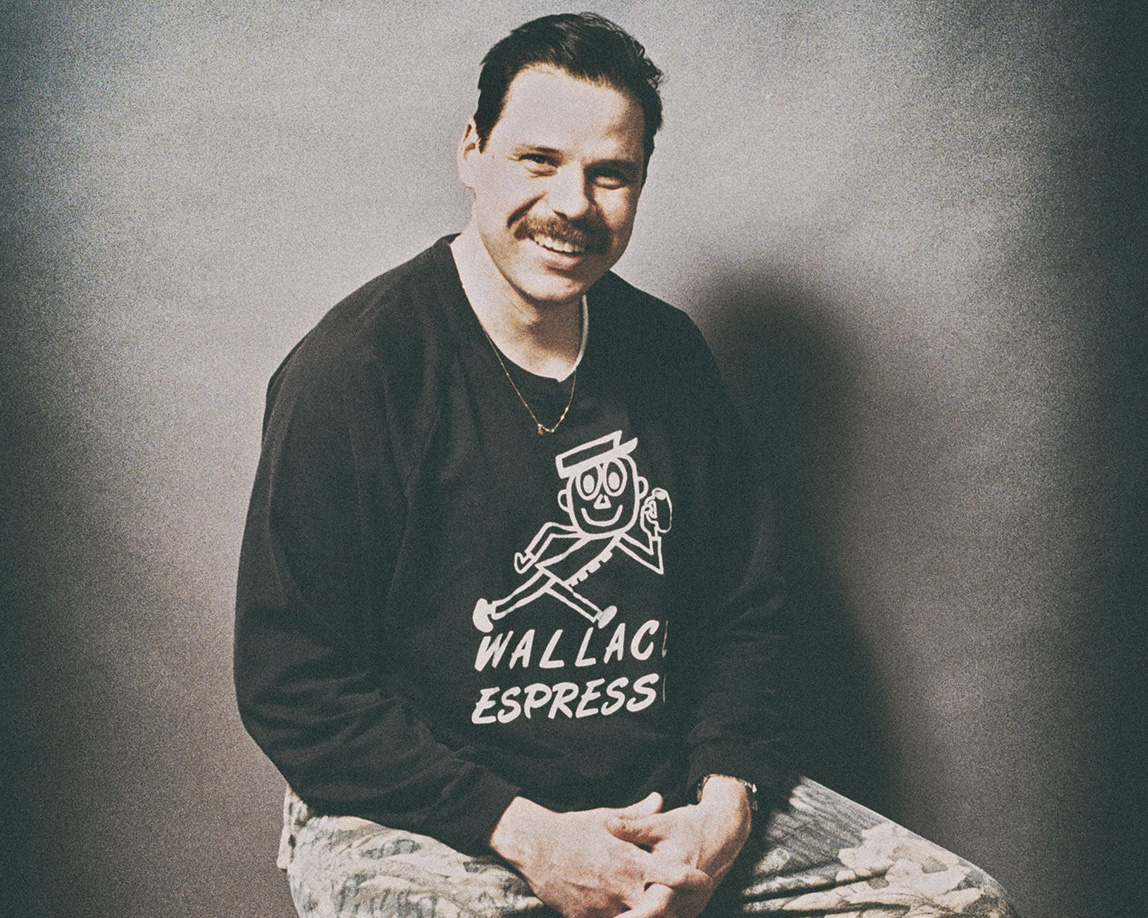 A globally successful touring artist, Bahamas’ appeal transcends age and genres, and he does so without costume or pretence. Everyone from Taylor Swift to BTS, Vulfpek to DRAM, Jack Johnson, Robbie Robertson, Wilco, to kd lang and more, are fans and have all expressed so publicly.

Bahamas recently released his fifth full-length album, Sad Hunk, which garnered more than 2 million streams within 48 hours of its official release. He averages over 3 million regular monthly listeners on Spotify with more than half a billion streams to date. “Lost In The Light,” from his Certified Gold selling album Barchords, has surpassed 100 million streams, while “All The Time,” the lead single from third album Bahamas Is Afie, recently passed 75 million.

Nominated for Best Engineered Album, Non-Classical at the 2019 Grammy Awards, his album Earthtones won Adult Alternative Album Of The Year at the 2019 JUNO Awards, where he performed as part of the national broadcast. Jurvanen also received this accolade for Bahamas Is Afie in 2015, when he was also named Songwriter Of The Year.