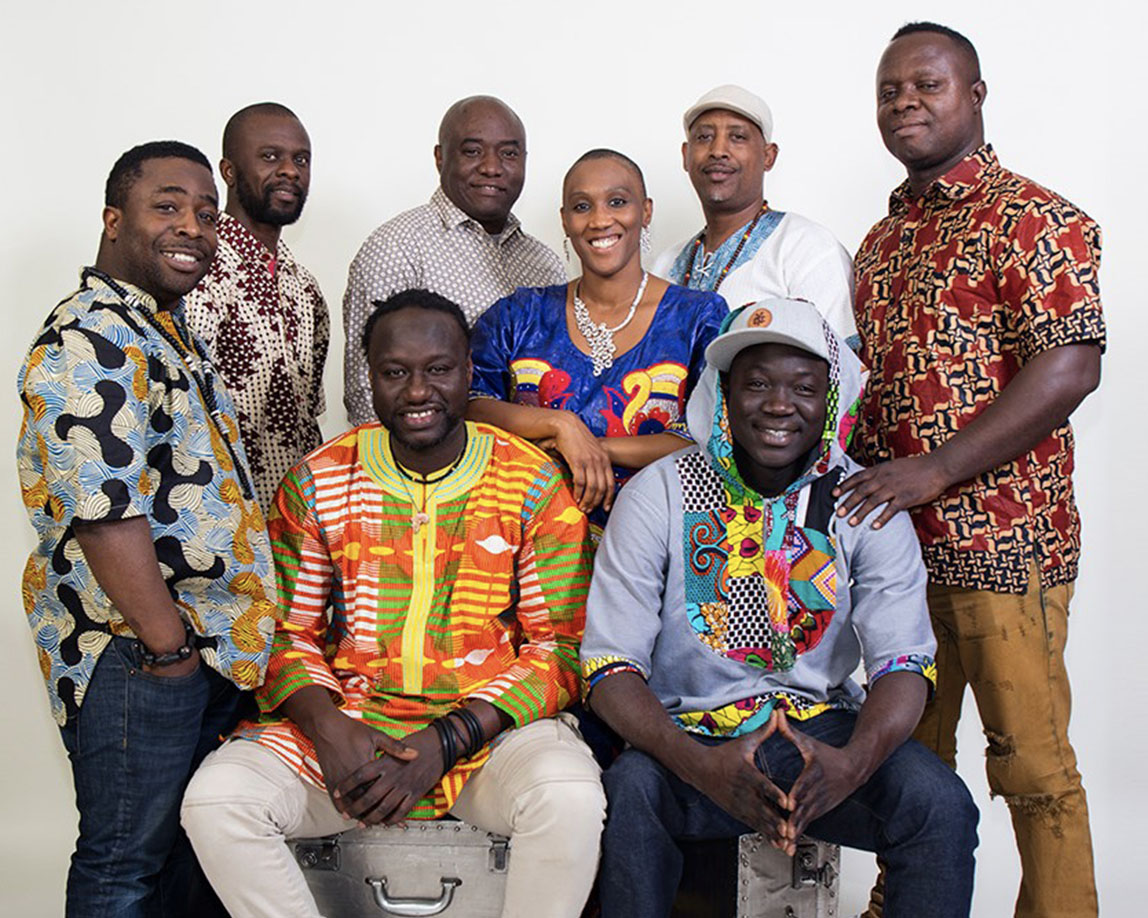 Okavango African Orchestra looks ahead on a continuing journey to an “Africa without borders… before the borders were created”.