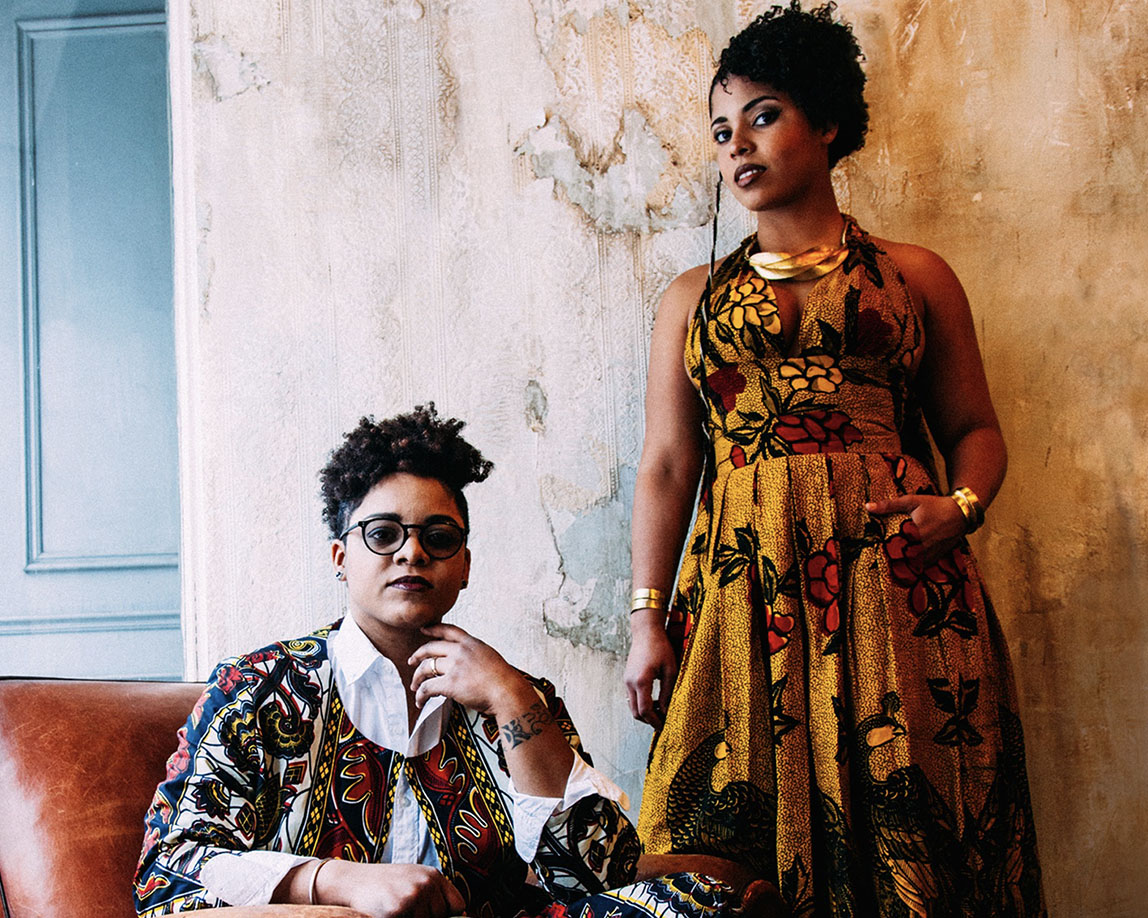 Taking their name from the word for heart or soul in the Afro-Cuban religion of Santeria, OKAN fuses Afro-Cuban roots with jazz, folk and global rhythms in songs about immigration, courage and love.

Winners of a Stingray Rising Star Award, OKAN’s debut EP Laberinto earned independent music awards in both the world music and jazz categories. Recent touring activity has taken them across Canada and the U.S. with stops at Sunfest, Harrison and Middlebury festivals as well as Passim in Boston, Old Town School of Folk in Chicago and Hermann’s jazz in Vancouver.

Born in Havana, Cuba, Elizabeth Rodriguez is a classically trained violinist who served as concertmaster for Havana’s Youth Orchestra. Magdelys Savigne hails from Santiago de Cuba and graduated with honours in orchestral percussion from Havana’s University of the Arts. Both are JUNO-nominees for their work with Battle of Santiago and Grammy-nominees for their contributions to Jane Bunnett and Maqueque, of which they are former members.