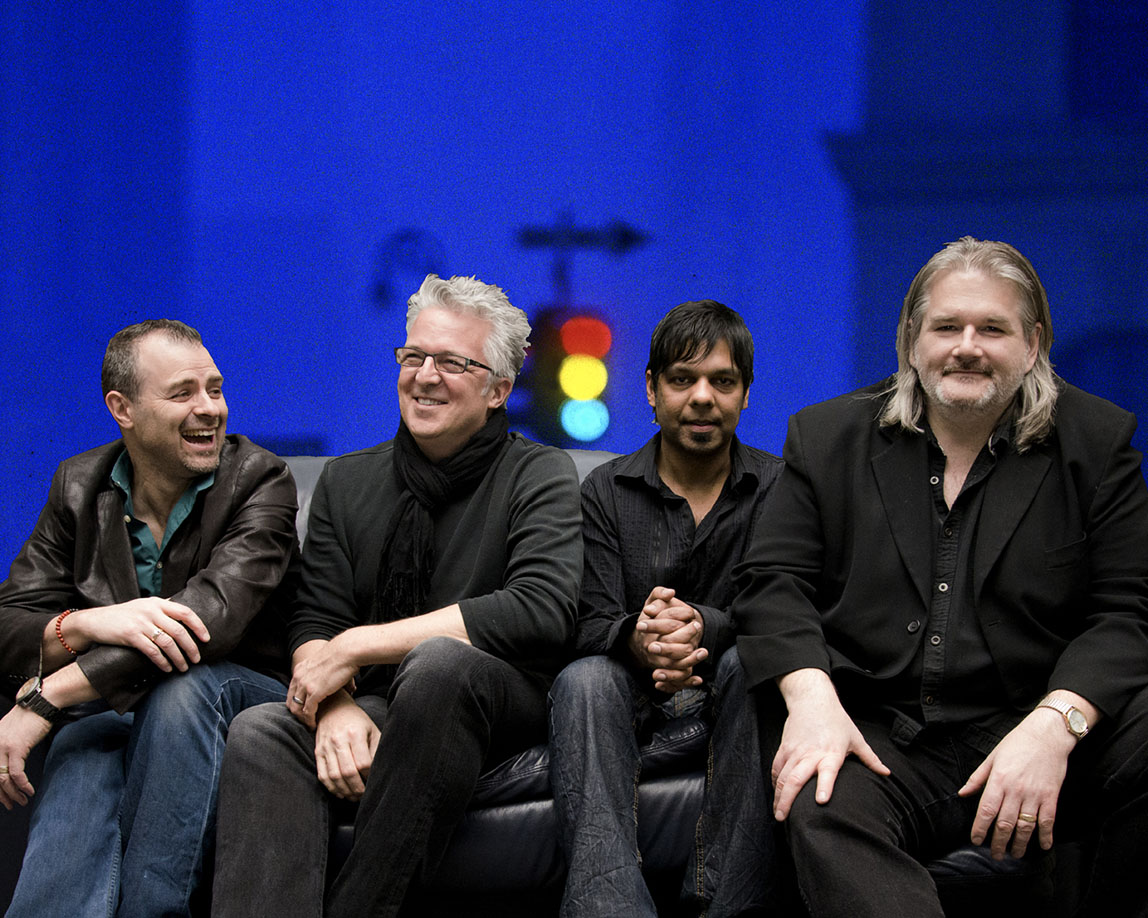 Friday is more than just a collection of songs – it’s a fully formed compelling work of art, and their strongest release yet. Welcome to the Monkey House!

Sophisticated musicianship, imaginative lyrics, and a flair for melody are signatures of the sound of Monkey House, a sound that has earned the group serious critical acclaim, peer respect, and a steadily expanding international following.

Debuting at #1 on iTunes and #11 on the Billboard charts, Friday is the fifth full-length Monkey House release who have just celebrated the notable milestone of 25 years of playing together. That rare longevity has resulted in an invaluable empathy in the musical interactions of the core members: singer/songwriter/keyboardist Don Breithaupt, drummer Mark Kelso, bassist Pat Kilbride, and guitarist Justin Abedin. Also contributing prominently to Friday is the elite Toronto horn section of William Sperandei, Vern Dorge, John Johnson, William Carn and Tony Carlucci, as well as percussionist Art Avalos.

Adding to the comfort level in the studio for the recording of Friday was the return of the team of producer Peter Cardinali and engineer John ‘Beetle’ Bailey, reprising their roles from previous Monkey House records. Cardinali also plays bass on four tracks.