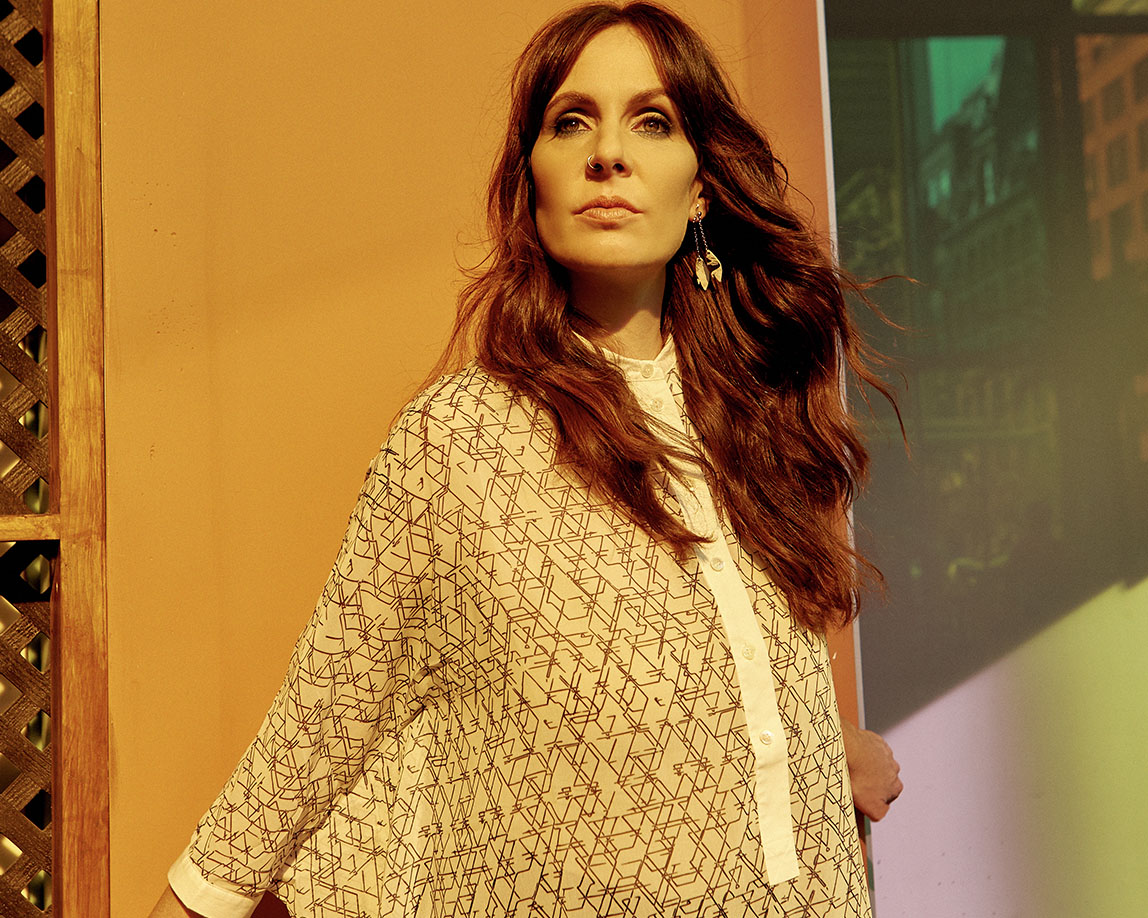 Velvety-voiced pianist Elizabeth Shepherd arrived on the international scene in 2006 when her debut album Start To Move was voted one of the top jazz albums of the year by the listeners of the influential Gilles Peterson Show on BBC Radio Worldwide. Since then, the Montreal-based soul-jazz innovator has established herself as one of the most alluring and imaginative artists on the scene today. Elizabeth has been hailed as “a jazz virtuoso blessed with a pop sensibility”, praised by critics worldwide for her arrestingly original writing and soulful delivery. She is seen as part of a wave of jazz musicians bringing the art form to a new generation of music fans. The four-time JUNO nominee has released five widely acclaimed records and toured extensively in North America, Europe, Japan, and Mexico. She has sold out legendary clubs from Tokyo to Detroit, played major festivals like Montreal and North Sea Jazz Festivals, and opened for Jamie Cullum at a sold-out Hollywood Bowl. Elizabeth is also the only jazz vocalist to ever have been nominated (twice) for the Polaris Prize – Canada’s most prestigious music prize.