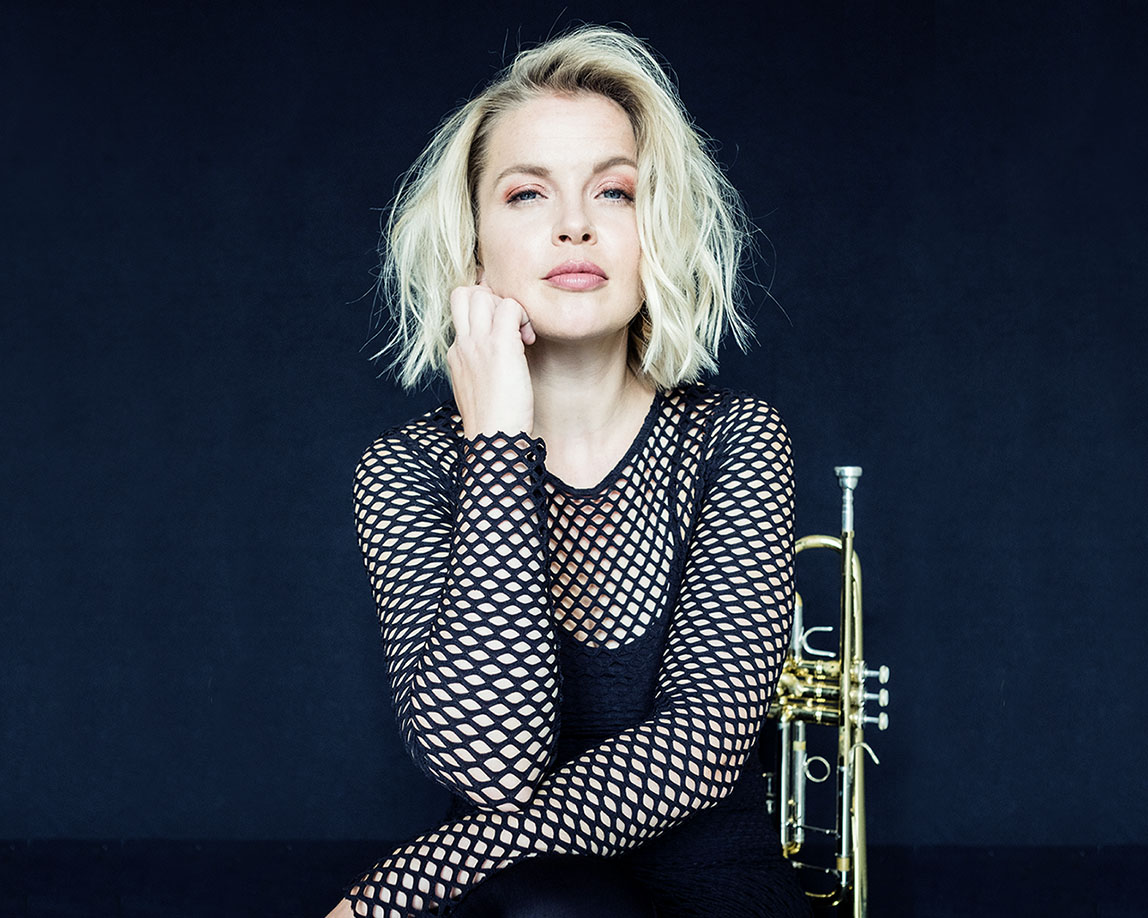 Described as “one of the most versatile and imposing musicians of her generation” (Wall Street Journal) Bria Skonberg recently has sang the music of Aretha Franklin alongside Michelle Williams of Destiny’s Child, played with U2 at the Apollo, sat in with the Dave Matthews band, was a featured guest with Jon Batiste and sung the Star Spangled Banner at Madison Square Garden for a NY Rangers game.

In 2016 Bria released her debut LP on Sony Masterworks which won a Canadian JUNO award and made the Top 5 on Billboard jazz charts; her music has over 8 million streams on Spotify. A 6x Downbeat Rising Star, further accolades include the Jazz at Lincoln Center Swing Award, Best Vocal and Best Trumpet from Hot House Jazz Magazine and Outstanding Jazz Artist at the Bistro Awards. The “shining hope of hot jazz” (NY Times) has been at the forefront of a revival of classic jazz as both a performer and educator, programming concerts and workshops for students of all ages.