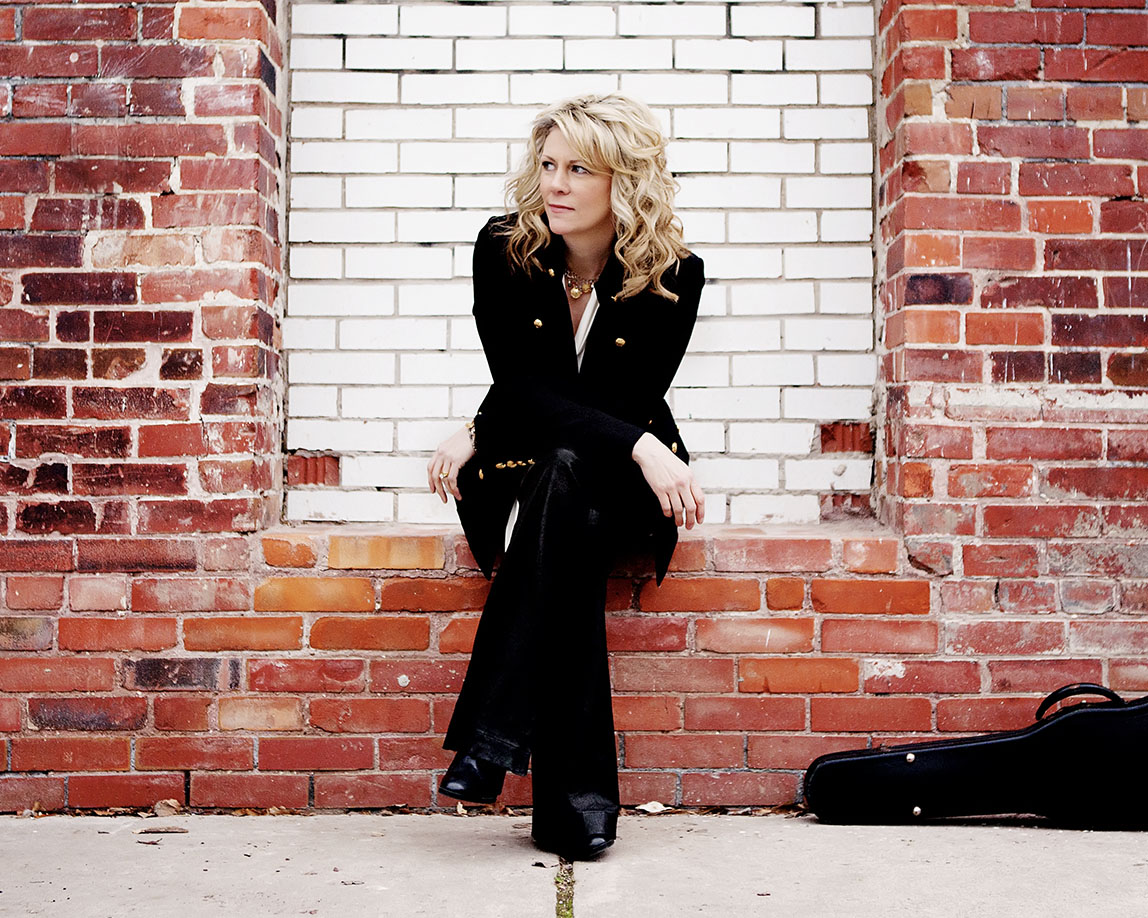 One of Cape Breton’s most important exports and a superstar in the Celtic music world (though she’s far too humble to admit it), fiddler and step-dancer Natalie MacMaster has built a sterling, mulit-decade career on the electrifying playing and must-see live performances. Her extensive discography showcases Macmaster as both soloist and marquee collaborator, notably with husband and fellow fiddler Donnell Leahy. Among many accolades, the now Ontario based mother of seven children has received a number of Canadian music awards, including several “Artist of the Year” awards from the East Coast Music Association, two JUNO Awards for Best Instrumental Album, and “Fiddler of the Year” from the Canadian Country Music Association. MacMaster was also awarded an honorary doctorate from Niagara University in New York in 2006. In 2006, she was made a member of the Order of Canada.