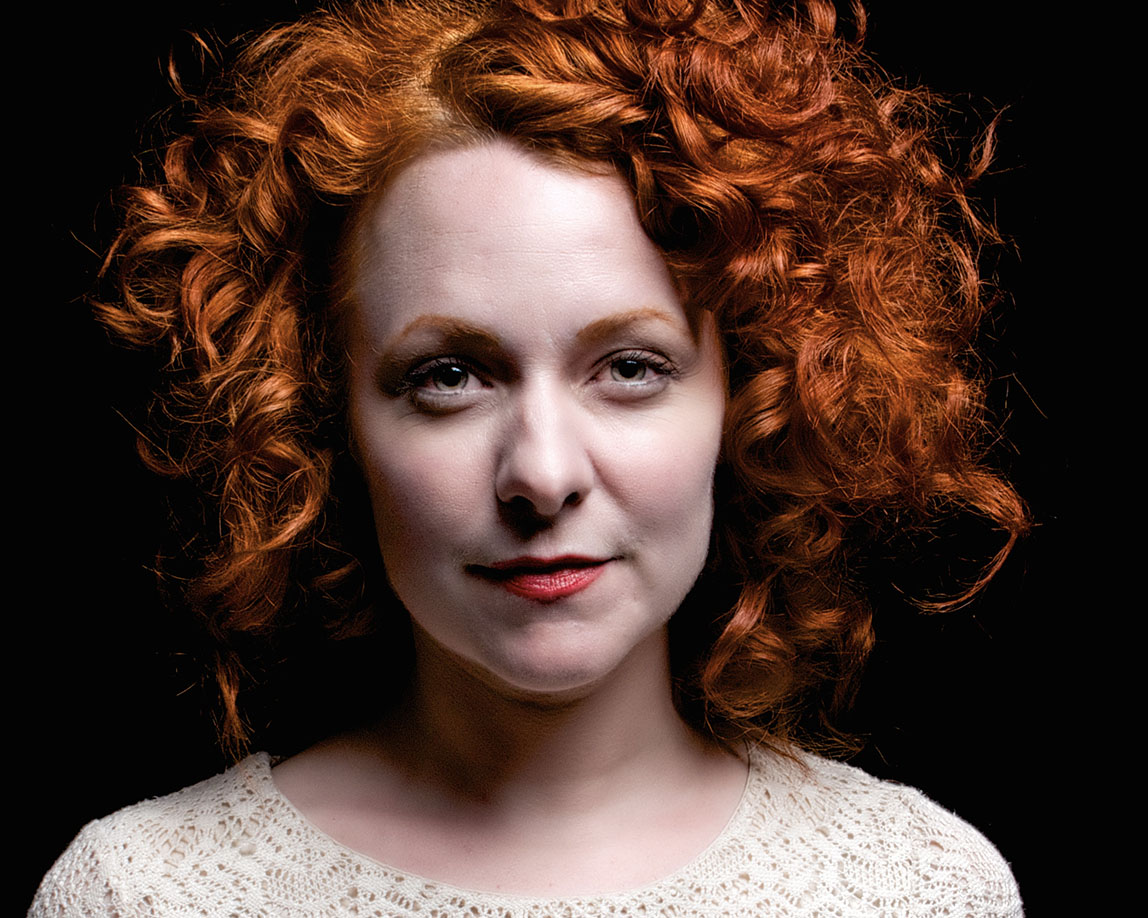 Miranda Mulholland , By Appointment Or Chance

Named the “sweet secret weapon of Canadian roots music” by the Globe and Mail’s Brad Wheeler, Miranda is a versatile performer and in high demand as a fiddler and singer. Her solo work has been critically acclaimed although she is more well known for her collaborations. She is a member of Harrow Fair, a duo with Andrew Penner of Sunparlour Players and the fiddle trio Belle Starr. She spent seven years as a member of Great Lake Swimmers and has also sung and played fiddle with Jim Cuddy, Steven Page, Calexico, Joel Plaskett, Rose Cousins, Alan Doyle, and Justin Rutledge, among others. Miranda has played or sung on over 50 records including those by Donovan Woods, Justin Rutledge, Sarah Slean, Cowboy Junkies and N.Q. Arbuckle to name a few as well as film and television including “Maudie” and “Republic of Doyle”.

In 2014 she started her own label, Roaring Girl Records, which has a reputation as a home for diverse and excellent artists. She is the founder and Artistic Director of the Muskoka Music Festival (formerly Sawdust City Music Festival), which is now heading into its fourth year, 2020.

Miranda currently sits on the Board of Governors of Massey Hall/Roy Thomson Hall.

By Appointment Or Chance
YEAR