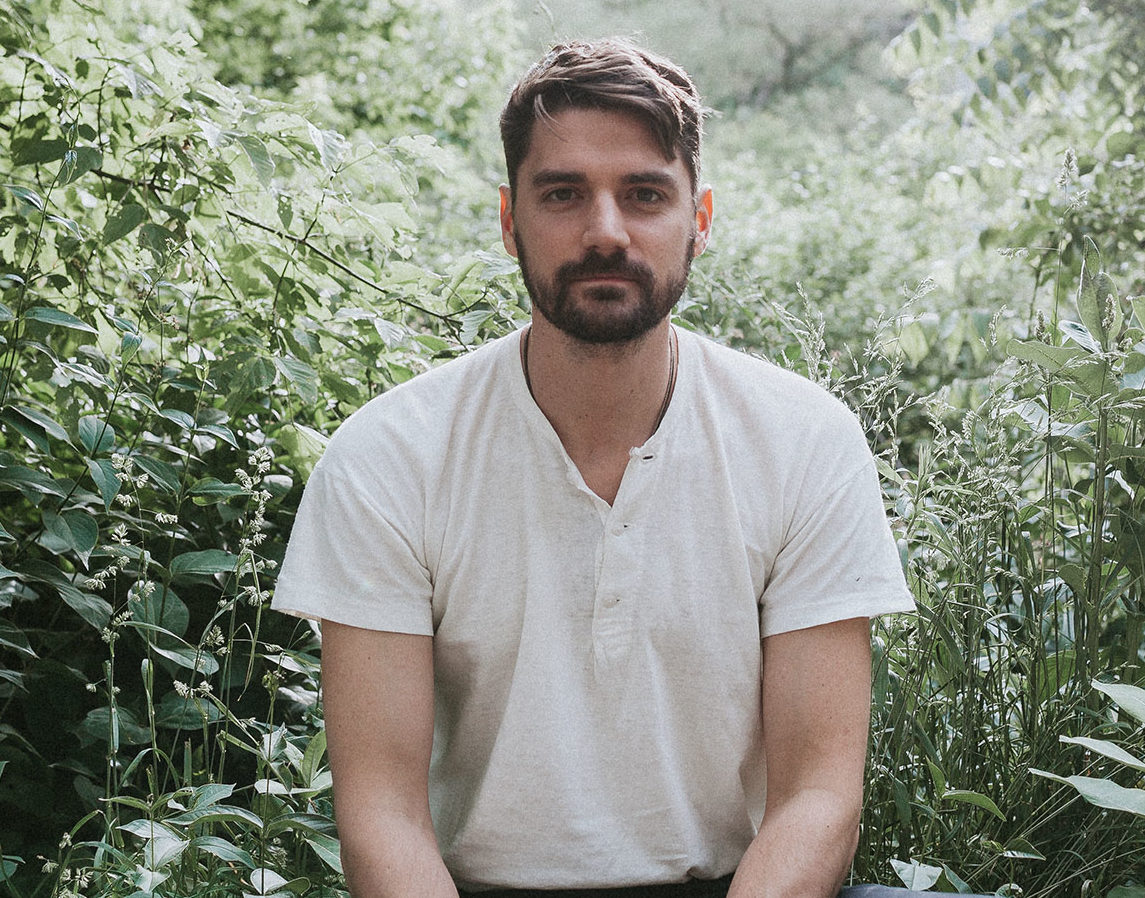 At the end of 2017, twelve years after their inception, the multi-award winning band, Hey Rosetta! went on hiatus, after selling 10,000 tickets to five farewell shows. For the band’s principal songwriter and lead vocalist Tim Baker, this was the start of a new chapter.

On his debut solo album Forever Overhead, Baker warmly welcomes you to it. The first words we hear him sing, on the first single “Dance,” is akin to a toast: “here’s to the other side.” What follows are eleven songs that centre on kinship and show that Baker’s sharp songwriting is as affecting as ever.