2020 SONGWRITER OF THE YEAR | Tenille Townes | | The JUNO Awards 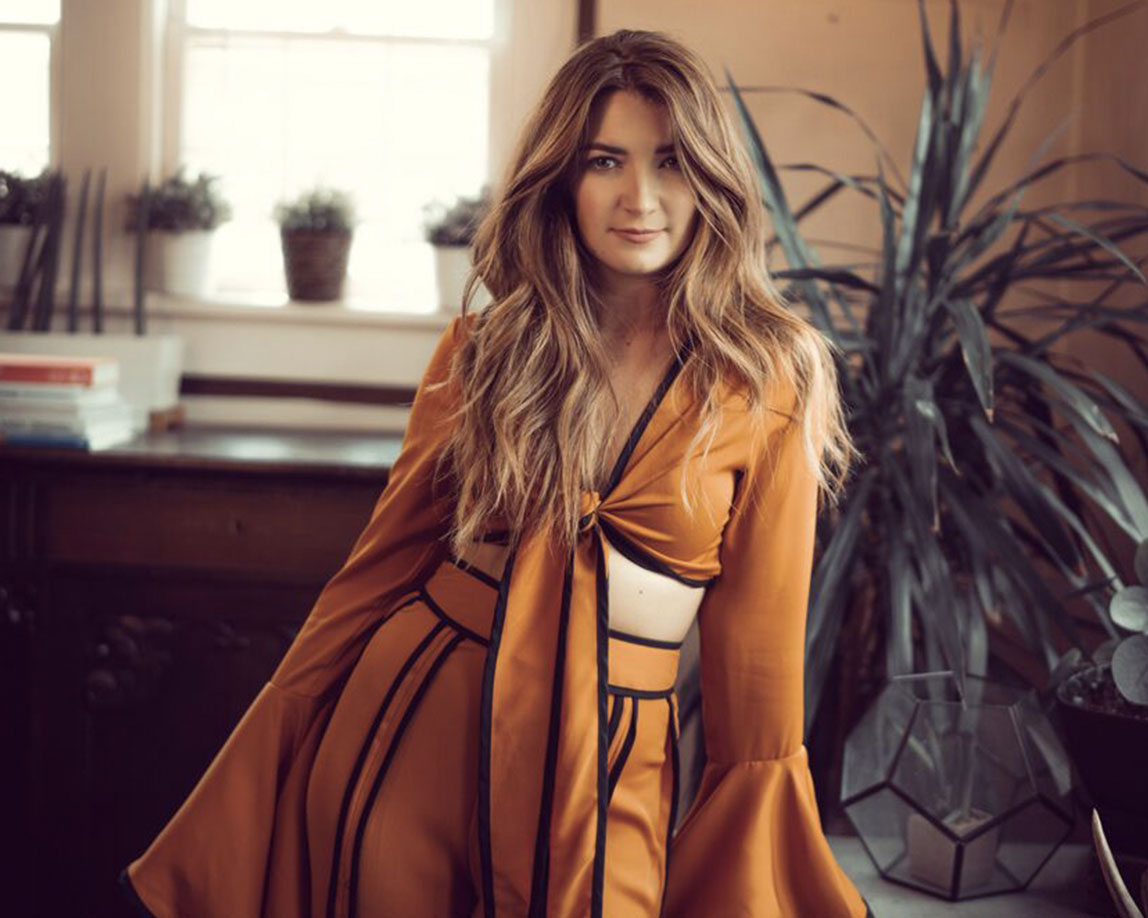 Canadian-born and Nashville-based, Tenille Townes is “poised for a breakthrough” (Refinery29). On top of an ever-growing list of accolades that includes Amazon Music’s “2019 Artists To Watch,” The Bobby Bones Show’s “Class of 2019,” CMT’s “Next Women of Country,” CMT’s “Listen Up,” iHeartRadio’s “Artists To Watch in 2019,” iHeartCountry’s “On The Verge” artist and the inaugural class of “Opry NextStage,” Townes is currently on tour with Miranda Lambert as part of her “Roadside Bars & Pink Guitars Tour” and will perform select dates with Maren Morris later this fall.

The reigning CCMA Female Vocalist and Anthem Entertainment Songwriter of the Year has garnered widespread attention including praise from Billboard, The Tennessean, Sounds Like Nashville, The Boot and NPR Music, who declares, “…one of the most promising arrivals in mainstream Nashville’s burgeoning singer-songwriter movement.” Townes has released four tracks from her forthcoming full-length debut album, “Somebody’s Daughter”—which reached No. 1 on both Canadian Mediabase and Nielsen BDS Country Airplay, and was named CCMA Single and Video of the Year —“White Horse,” “I Kept The Roses” and her current single, “Jersey On The Wall.” Produced by Jay Joyce, the album is set for release via Columbia Nashville.