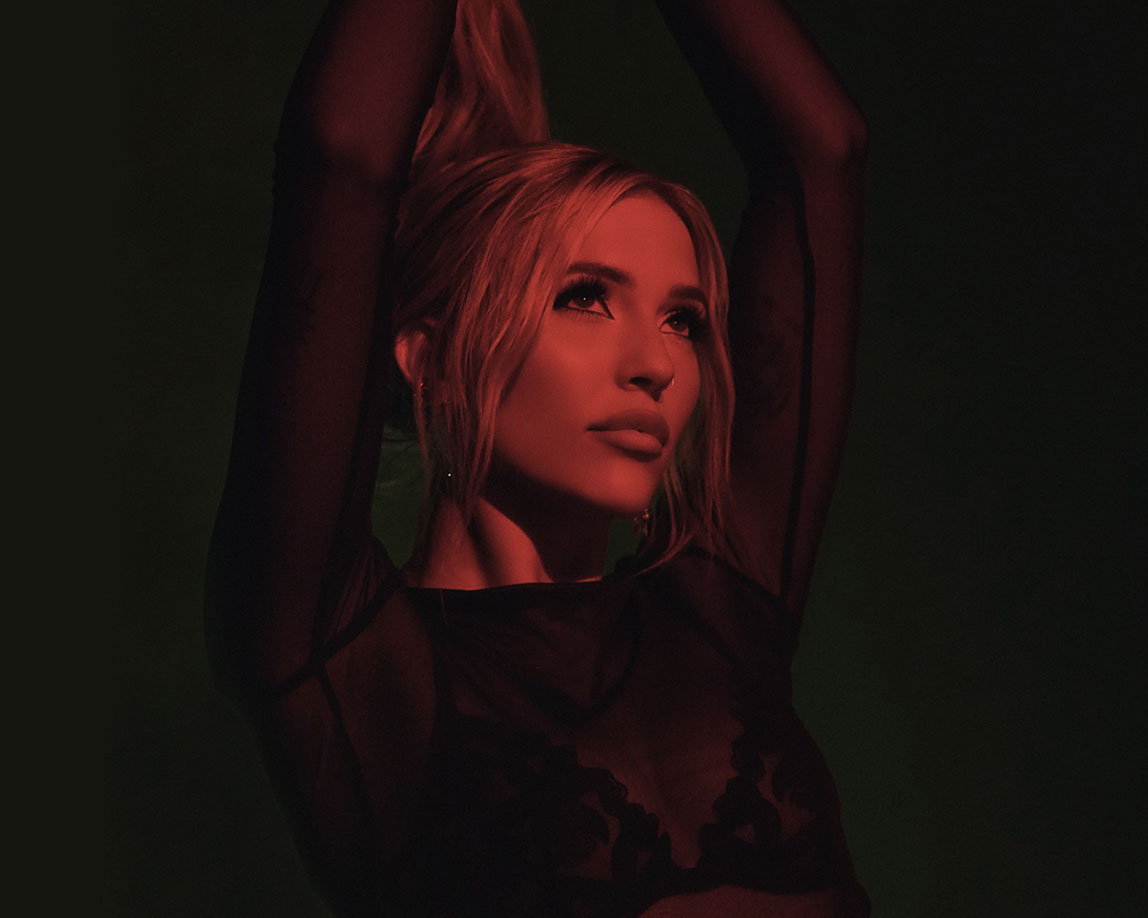 When Lennon, the Ontario-born and Nashville-based singer, songwriter, actress was 12-years-old, she rose to popularity as part of Lennon & Maisy. Lennon & Maisy achieved viral popularity to the tune of 100 million-plus YouTube views and just shy of 800,000 subscribers. She went on to star in the ABC/CMT smash Nashville as Maddie Conrad for six years. In 2018, she lent her voice to Jonas Blue’s “Polaroid” with Liam Payne, which clocked 200 million total streams and counting.

Kickstarting her solo career, the songstress introduced a singular style on the 2018 Love, me EP. It bowed in the Top 5 of the Billboard Heatseekers Albums Chart as the single “La Di Da” amassed more than 70 million Spotify streams and counting. After selling out dates on her first North American headline tour, she shared the stage with Anne-Marie and is currently with The Chainsmokers and 5SOS. She also lent her voice to “Takeaway” by The Chainsmokers and Illenium, which exploded as a phenomenon with 100 million Spotify streams and 37 million views in under eight weeks.

She presents a new perspective on pop music reverent of yesterday, yet forward-thinking. This perspective fuels her upcoming first album—due out in 2020.