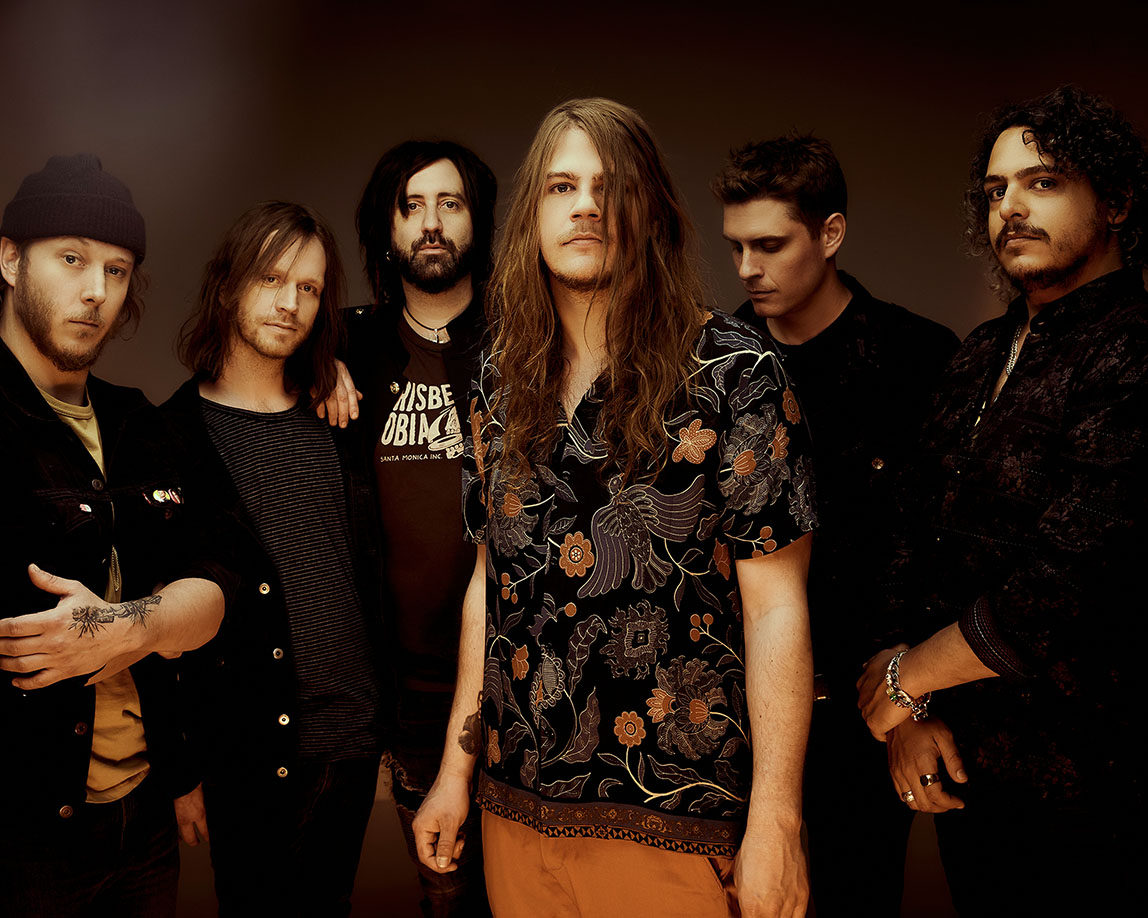 The Glorious Sons, A War On Everything

The Glorious Sons latest album, A War On Everything, was released on September 13, 2019. Lead single “Panic Attack” is their 13th Rock Radio #1 in Canada and their second #1 in the USA. The band’s 2020 Canadian headlining tour will see the band play arenas and major venues across Canada; as well as playing shows internationally in key territories like the USA, UK, Germany and Australia.

In 2018, the massive single “S.O.S.” became their 12th #1 rock radio single in Canada, and set a record for time spent on the Canadian Active Rock chart. The single hit #1 in the USA, their first US charting single. The band followed this up with extensive US touring; both headlining and with The Struts.

The band’s previous two albums The Union (2014) and Young Beauties and Fools (2017) both achieved Canadian Gold status this year. They have 1 Platinum single with “Everything Is Alright” and 3 Gold singles: “SOS,” “Heavy,” and “Mama.” Live highlights include a headline arena tour across Canada in fall 2018, direct support to The Rolling Stones twice and received top billing at Canadian festivals like Ottawa Bluesfest Sonic Field Day, Osheaga, Festival d’ete and more.

A War On Everything
YEAR