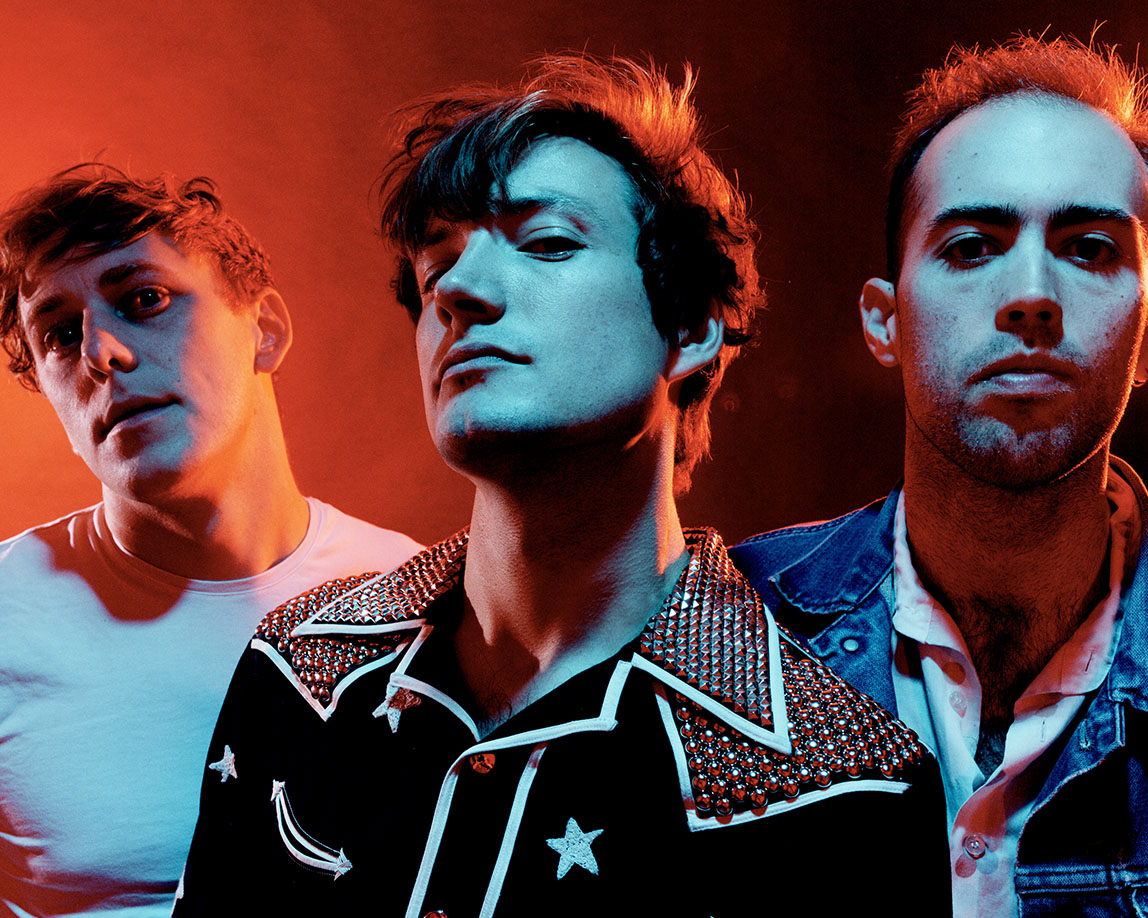 Sure, playing 350 shows over the past three years all over the world was pretty impressive, but The Dirty Nil didn’t just spend the past few years on the road in support of their debut album, Higher Power and collection of early singles. They spent much of it opening for—and, more importantly, studying—the greats: Against Me!, FLAG, Billy Talent, Alexisonfire. They’re bands who, like the Nil, cut their teeth on the local circuit playing the dingiest of dives, but now find themselves playing arenas and headlining festivals.

With Master Volume, The Dirty Nil are ready to make the same leap—not by polishing their sound for radio, but by bulking it up to fill the stadiums and open fields of their most vivid rock ‘n’ roll fantasies. Produced by John Goodmanson, Master Volume is an album that crunches and grooves where the band once smashed and trashed, unleashing the Nil’s undiminished raw power in more controlled waves to better target the back rows. Loaded with steady-grooving songs about living fast and life-affirming anthems about dying young, Master Volume ultimately amplifies The Dirty Nil’s most essential quality: their refusal to be defined.