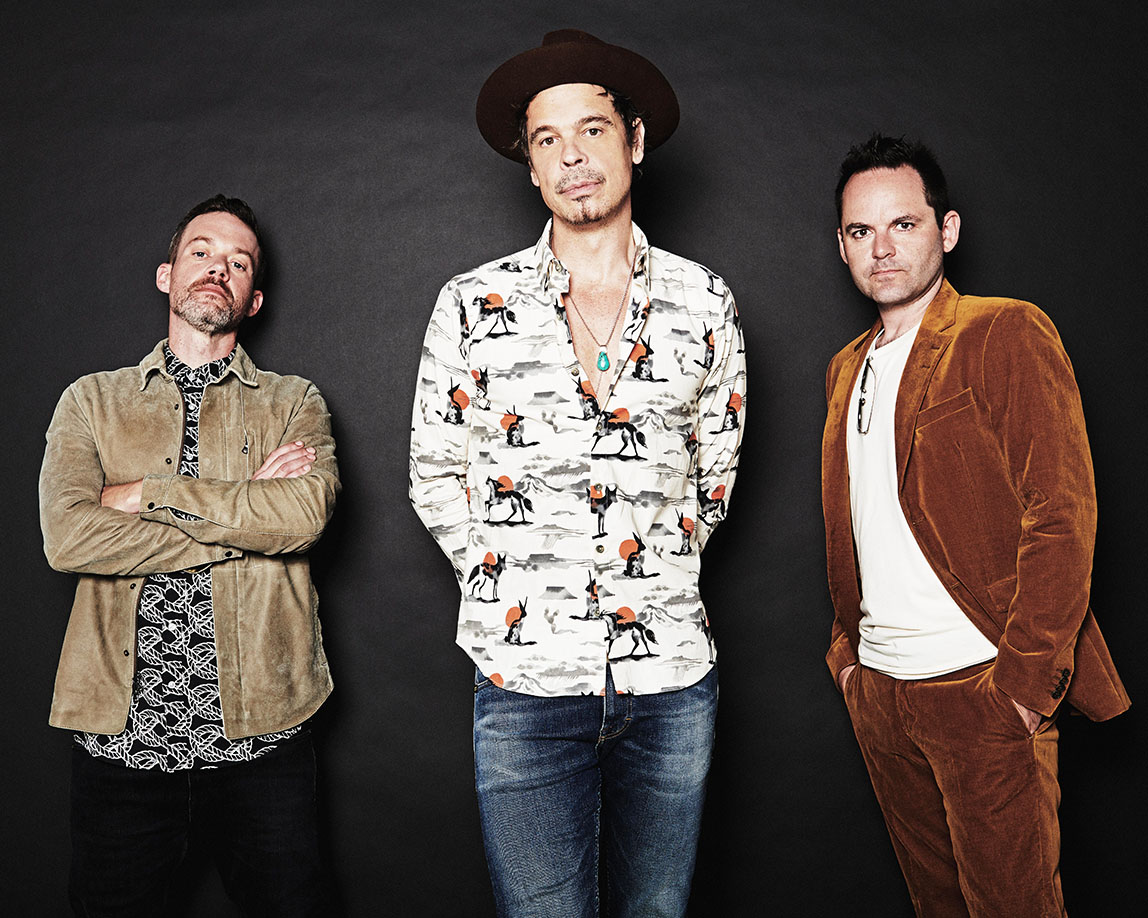 Big Wreck , …but for the sun

Big Wreck was formed in Boston in the mid-90’s. Their 1997 debut album, In Loving Memory Of…, is certified double platinum in Canada and featured the chart topping singles “Blown Wide Open,” “That Song” and “The Oaf”.

In 2002, the band broke up following the release of their sophomore album, The Pleasure and The Greed, after which Ian Thornley formed the band Thornley who also enjoyed rock radio success with several singles. Their first single as a reunited Big Wreck, “Albatross,” became the band’s first #1 single at Rock radio in Canada.

Since then, they have released three new Big Wreck albums (Albatross – 2012; Ghosts – 2014; Grace Street – 2017). In the winter of 2018 Big Wreck began recording their sixth studio album with producer Eric Ratz.

…but for the sun
YEAR