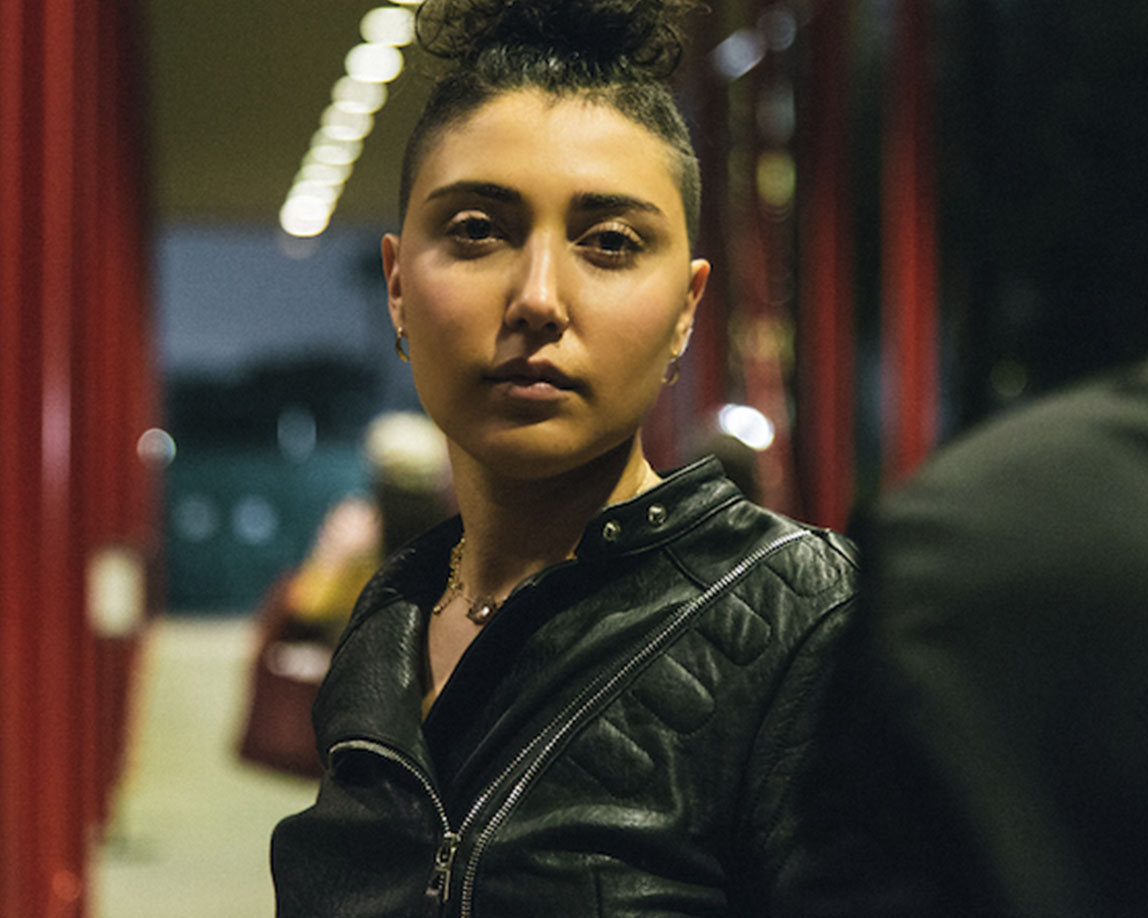 STORRY released her debut single – Leave My Heart Behind- on May 31st 2019 to critical acclaim. Music Crowns called it
“a new chapter in music,” that her vocals “must be heard to be believed,” and that “STORRY, with her on-point delivery and shattering vocals, will be the next big name in music.” A&R Factory said that “STORRY has the style, talent and soul to ensure that her sound stands out with absolute distinction.” Montreal Rampage said that “she can belt it out like nobody’s business, hitting the high notes with crystalline precision and driving it all home with intense passion and heart-wrenching honesty.”

STORRY writes and produces her music, and is intrinsically involved in all aspects of her career from designing album
covers to producing music videos. Her art is authentic to the max, and her raw talent is mind-boggling.

STORRY released two more singles during Summer 2019, “House & a Range,” a tribute to her mom, and “You Don’t Know Me (Nah Nah),” a funky summer bop. She also released “Another Man,” a track produced by reggae royalty, Sly & Robbie, and featured on their juggla Pocket Book Riddim. She’s also featured on Protoje’s Grammy-nominated album, A Matter of Time, and has upcoming collaborations with producer Junia T (Jessie Reyez), and JUNO winners NBS, and Rich Kidd.